Iran and Pakistan Agree to Form a Joint Anti-Terror Force 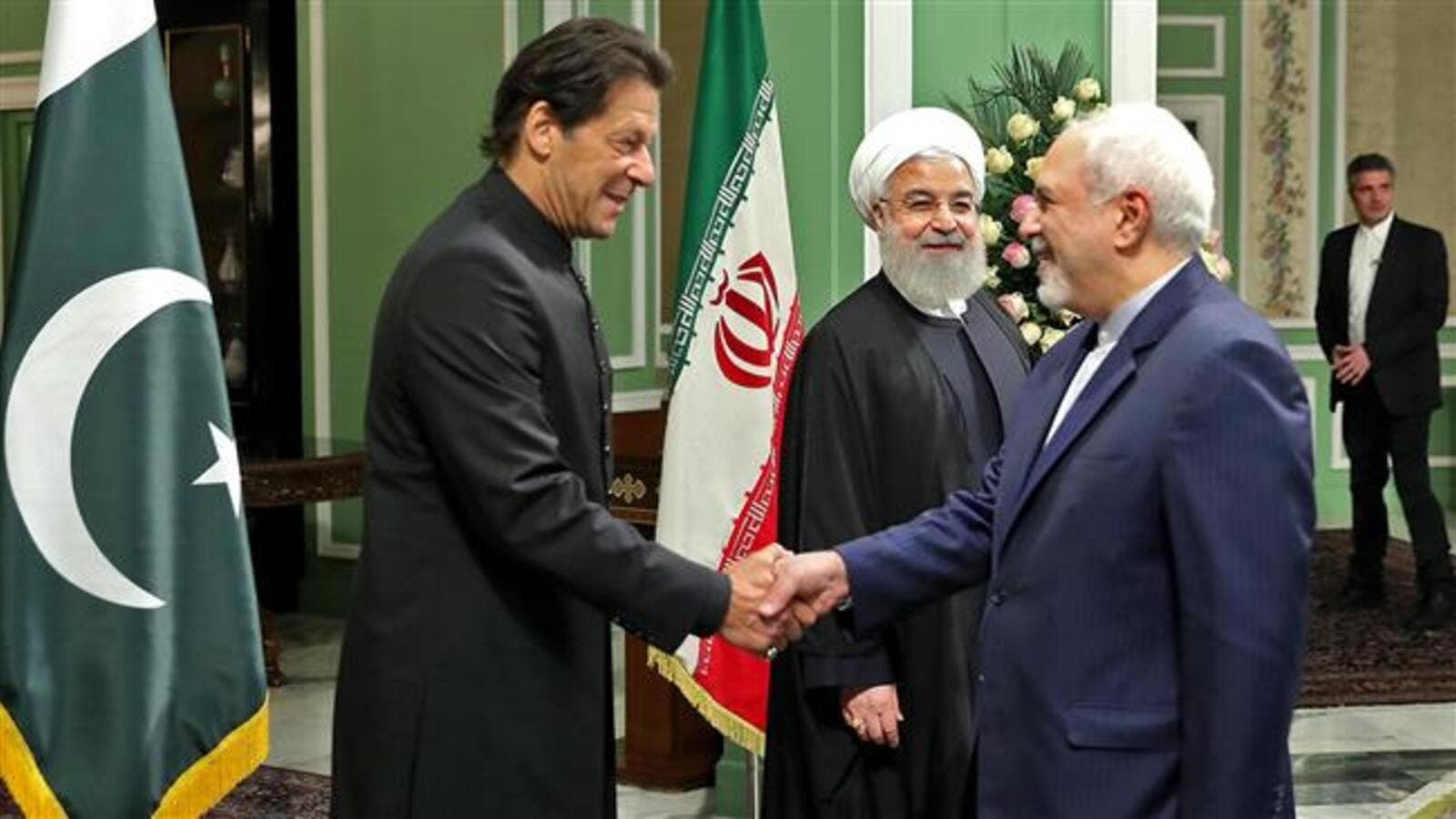 Iran and Pakistan have agreed to form a joint force to eliminate terrorist groups as Prime Minister Imran Khan began his first visit to Tehran with a pledge not to join any coalition against the Islamic Republic.

Rouhani announced the agreement on Monday after talks with Prime Minister Khan whose first visit to Tehran is hoped to start a new chapter in historic relations between the neighbors.

“We agreed to step up security cooperation between the two countries and their respective border security and intelligence forces while also forming a joint rapid reaction force on the shared borders to fight terrorism,” Rouhani said after a closed-door meeting with Khan.

The sensitive issue of border security was expected to dominate the conversation between Iranian and Pakistani officials.

Ahead of Khan’s visit, families of several Iranian border guards killed by terror groups wrote to the Pakistani leader and asked him to take swift action against groups freely crossing into Iran from Pakistan.

Iran had in the past urged Pakistan to address the issue, even offering to launch a joint military and intelligence operation to locate and eliminate terrorists in Pakistani territories.

In their latest attack, Pakistan-based terrorists killed over 40 members of the Islamic Revolution Guards Corps (IRGC) by ramming an explosive-laden car into their bus in southeastern Iran in February.

“Unfortunately, over the past few months we witnessed some tensions caused by some terrorists who acted savagely,” President Rouhani said at a joint news conference with Prime Minister Khan on Monday.

“We are glad that the Pakistani side now recognizes groups with such inhumane conduct as terrorist and treats them as such.”

‘No country can affect Tehran-Islamabad ties’

Rouhani said that his meeting with Prime Minister Khan marked a new milestone in mutual ties, adding Iran and Pakistan would continue to maintain their close ties despite outside pressures.

“Both sides agree that no third country whatsoever can affect the friendly and brotherly ties that exist between Iran and Pakistan,” he said, adding that Khan had officially invited him for a visit to Islamabad.

According to Rouhani, they also agreed on the need for both sides to expand joint efforts to bring peace to Afghanistan.

Other security issues discussed in the meeting included US President Donald Trump’s recent designation of the IRGC as a terrorist organization and his recognition of Syria’s occupied Golan Heights as Israeli territory, Rouhani noted.

Addressing reports about Saudi and US pressure on Pakistan to join an Arab-Israeli front against Iran in the region, Rouhani said PM Khan had assured him that Pakistan “has never joined and will never join any coalition.”

Iran ready to supply oil, gas and electricity to Pakistan

Rouhani said Iran was ready to supply oil and gas to Pakistan and increase electricity exports to the country by ten-fold.

He also said Tehran was interested in expanding trade between Iran’s Chabahar and Pakistan’s Gawader ports by connecting them with a railway.

The president noted that Iran, Turkey and Pakistan as co-founders of the Economic Cooperation Organization (ECO) could increase economic cooperation by connecting their railway systems. This, he said, would open a corridor from Europe to China.

Earlier in the day, Rouhani extended a formal welcome to Khan, whose historic visit to Tehran has been viewed as a major step towards opening a new era in relations between the two neighbors.

Khan and his high-profile delegation touched down in Tehran on Sunday night after a brief stop in the northeastern city of Mashhad, where the premier paid a visit to the holy shrine of Imam Reza (AS), the 8th Shia Imam.

Rouhani led the welcome ceremony for Khan at the at Sa’adabad Complex, which was also attended by Iranian Foreign Minister Mohammad JavadZarif, Minister of Road and Industry Mohammad Eslami and a few other high-ranking members of the cabinet.