Iran Criticize EU for Failing on The 2015 Nuclear Agreement 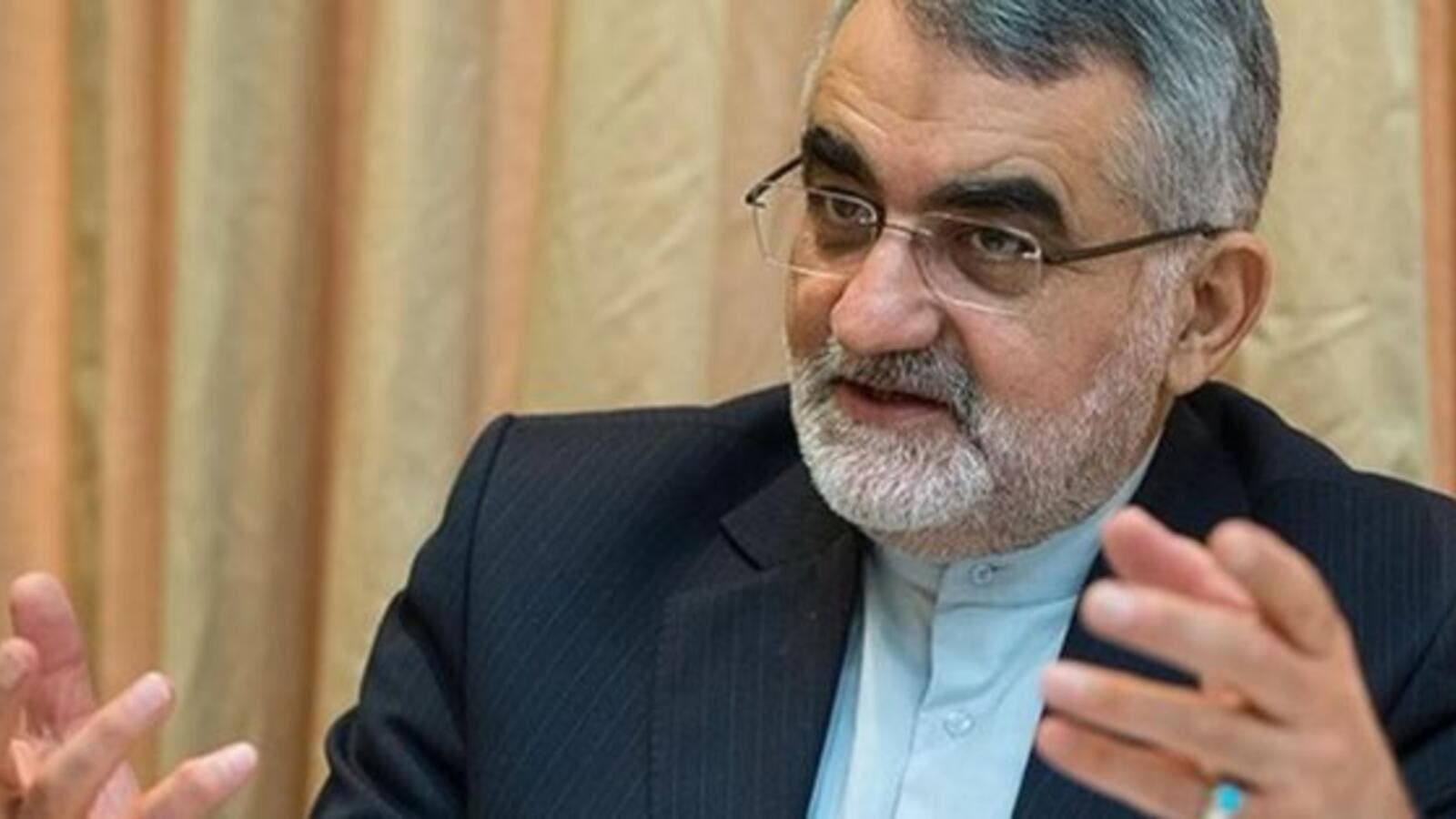 Alaeddin Boroujerdi, a member of the Majlis National Security and Foreign Policy Committee (Twitter)
Highlights
“Four years ago, we didn’t have any restrictions, and if the other parties to the JCPOA don’t abide by their commitments, we will certainly return to conditions prior to the deal,” he said.

Alaeddin Boroujerdi, a member of the Majlis National Security and Foreign Policy Committee, has criticized European countries for failing to fulfil their obligations under the 2015 nuclear agreement, saying the Europeans are all talk and their inaction is unacceptable.

Speaking with the Mehr news agency on Saturday, Boroujerdi said if the other parties to the nuclear deal, also known as the JCPOA, do not secure Iran’s interests from the accord, Iran would resume its pre-JCPOA nuclear program.

“Four years ago, we didn’t have any restrictions, and if the other parties to the JCPOA don’t abide by their commitments, we will certainly return to conditions prior to the deal,” he said.

A year after the U.S. withdrawal from the JCPOA and introducing sanctions against Iran, Tehran announced that it would reduce its commitments to the deal to create a balance in the agreement.

Iranian officials say that reducing commitments is legal and done according to paragraphs 26 and 36 of the deal. Iran says this process of reduction will continue every 60 days as long as other parties to the deal fail to safeguard Iran’s economic interests in the face of U.S. illegal sanctions.

“Europeans have shown that they don’t want to pay the price for saving the agreement. They just make beautiful remarks while words without action are not acceptable for Iran,” Boroujerdi asserted.

‘Iran to work with China, Russia on JCPOA’

In an interview with ISNA published on Friday, Boroujerdi said Iran is working with Russia and China and that these two countries are implementing their commitments under the JCPOA.

On Tuesday, Ayatollah Ali Khamenei, Leader of the Islamic Revolution, said, “As stated by our foreign minister, who works hard, Europe has had eleven commitments, none of which it has met. The foreign minister, despite his diplomatic considerations, is clearly stating that. But what did we do? We acted based on our commitments, and even beyond that.”

Ayatollah Khamenei reiterated that Iran continued to stay committed to the JCPOA despite the fact that the Europeans violated the international agreement and yet demanded Iran to stay with its promises.