Iran will not bow to 'excessive demands' in nuclear talks 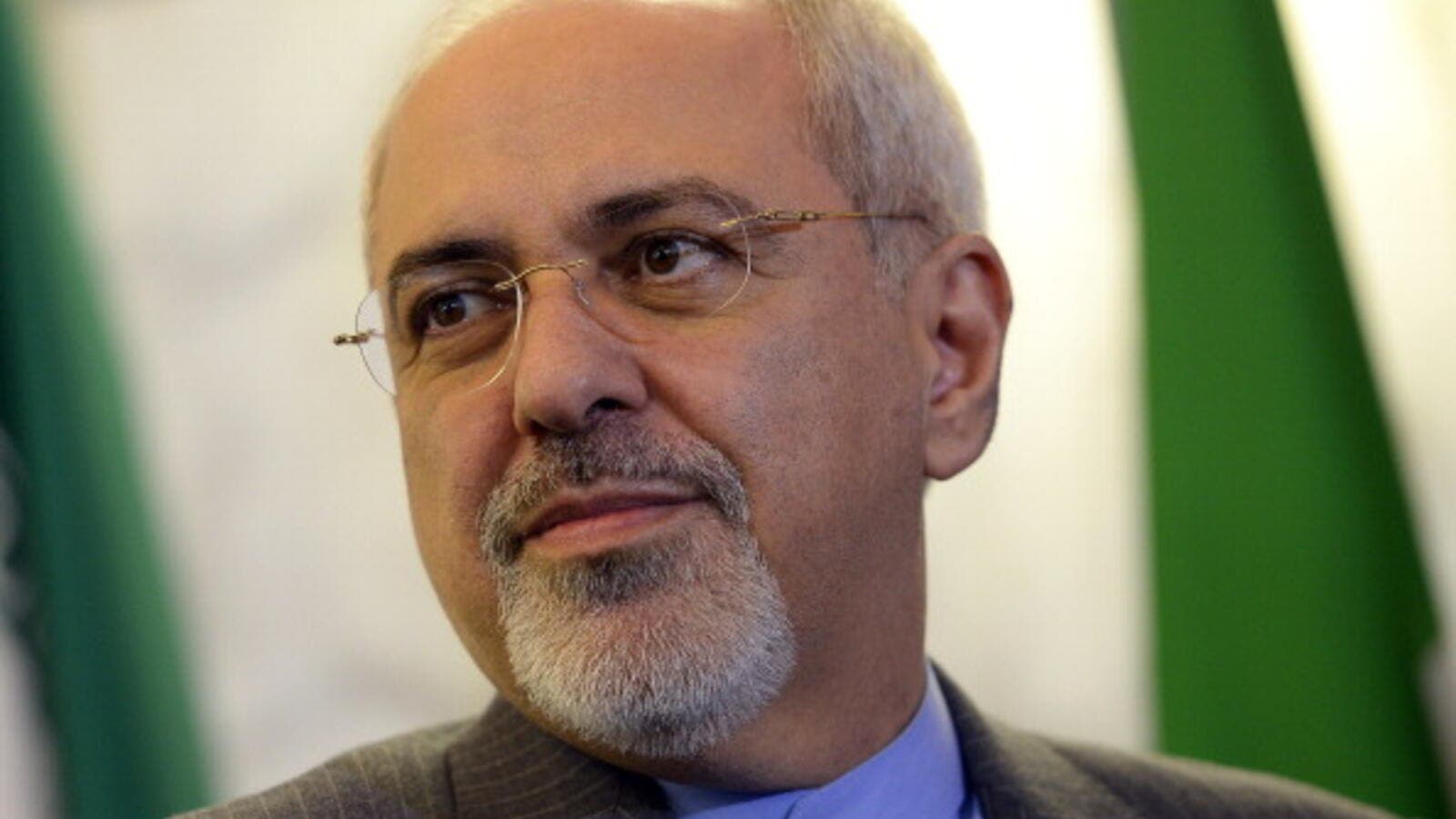 US Secretary of State John Kerry and 6 other foreign ministers will try and make it second time lucky Saturday, November 23 in the quest for an elusive deal to allay concerns about Iran's nuclear ambitions.

Kerry decided to go back for another try "in light of the progress being made" and "with the hope that an agreement will be reached," State Department spokesperson Marie Harf said Friday.

The talks are aimed at securing a freeze on parts of Iran's nuclear programme in order to ease fears that it will develop atomic weapons, in return for modest sanctions relief.

Negotiators in Geneva have expressed hope of reaching an agreement while admitting difficulties remain.

"There are narrow gaps, but they are important gaps," said British Foreign Secretary William Hague.

"It's the homestretch but preceding negotiations have taught us prudence," a French diplomat said. German Foreign Minister Guido Westerwelle said there was "still a lot of work to do."

The risks posed by failure are high: further nuclear expansion by Iran, more painful sanctions and the possibility of Israeli and even US military action.

Zarif said his team was insisting on Iran's "rights", saying: "We are not prepared to commit to any (deal) that damages Iran's rights and interests."

A sticking point is Iran's insistence that its "right" to enrich uranium for peaceful purposes be recognized in any deal, even though such a right is not explicitly set out in the nuclear Non-Proliferation Treaty.

"In any agreement, enrichment in Iran will not be suspended," Zarif said, adding that "a very difficult task" still lay ahead in clinching a deal.

"We will definitely oppose excessive demands," he said.