Iran Wants Lebanon Out of All Regional Crises 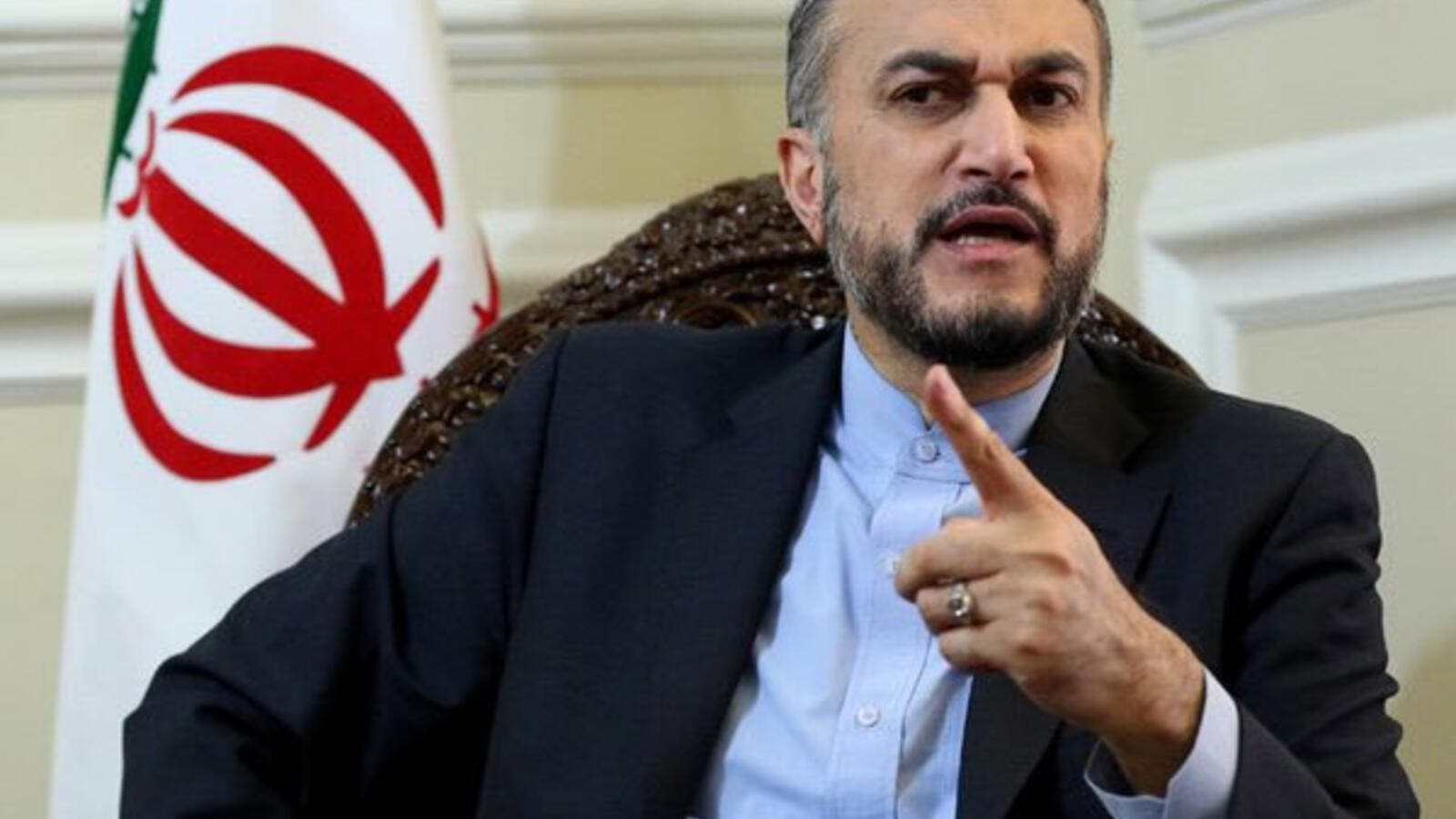 Iran’s Shoura Council assistant speaker for international affairs, Hossein Amir Abdollahian (Twitter)
Highlights
Abdollahian added that “some of the threats made by the Zionist enemy are not in favor of the region’s security.”

“Lebanon must be kept out of all regional crises,” said Iran’s Shoura Council assistant speaker for international affairs, Hossein Amir Abdollahian, during a surprise visit to Beirut on Wednesday.

“We say at the top of our voice that Iran and its allies will not allow the Zionist entity and the US to damage the region’s security.”

Following his meeting with Parliament Speaker Nabih Berri, Abdollahian said that Tehran “is convinced that the security of Lebanon is the security of the region and the Islamic Republic of Iran.”

Abdollahian added that “some of the threats made by the Zionist enemy are not in favor of the region’s security.”

He described his talks with Berri as “good and constructive.”

Abdollahian said: “We have come today to reaffirm that Iran fully supports the people, army, resistance and government of Lebanon, and we look forward to developing relations between our two countries until they reach the highest levels.”

He said he believes that the statements of Israeli Prime Minister Benjamin Netanyahu are for “domestic consumption,” accusing him of “making some moves in the region that are not in his favor.”

Netanyahu responded to a message from Hezbollah Secretary-General Hassan Nasrallah on Sunday by threatening Hezbollah during Israel’s Cabinet meeting.

Netanyahu said: “Let me be clear that if Hezbollah dares to commit an act of stupidity and attack Israel, we will deal a crushing military blow on Lebanon. But unlike Nasrallah, I do not intend to detail our plans. It would be enough to recall that, for years, Nasrallah dug terror tunnels, and we demolished them within a few days.”