Iranian Foreign Minister Hossein Amir-Abdollahian says he has cautioned his Turkish counterpart about the Israeli regime’s “ominous” presence for regional countries, some of which have invited Israelis in and normalized their ties with the regime since 2020. 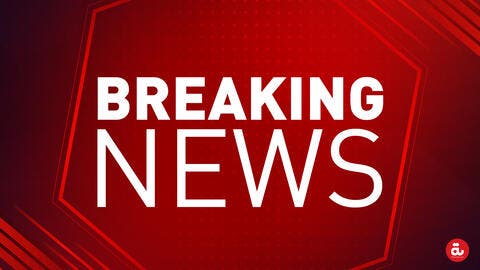 Amir-Abdollahian made the remarks in an Instagram post after his Monday meeting with Mevlut Cavusoglu in Ankara.

Hosted Foreign Minister @Amirabdolahian of #Iran on his 1st visit to Türkiye.

“I straightforwardly voiced Iran’s sensitivities about Israel and cautioned [Cavusoglu] in a brotherly manner that the regime’s presence is definitely ominous for the countries of the region,” Amir-Abdollahian wrote.

“Though, no doubt, Turkey has not withdrawn its support for the liberation of al-Quds so far and will never do so Inshallah (God willing),” he added.

Amir-Abdollahian arrived in Turkey on an official visit on Monday to discuss the promotion of bilateral ties and exchange views on regional developments.

During an earlier joint press conference with Cavusoglu, Amir-Abdollahian said Israel is the number one enemy of the Muslim world.

His remarks came days after Israeli foreign minister Yair Lapid claimed during a visit to Ankara that Iran was behind attempted terrorist attacks against Israelis in the Turkish metropolitan city of Istanbul.

The Iranian Foreign Ministry dismissed Lapid’s allegations as “baseless,” saying such claims are part of the regime’s attempts to deflect public opinion from its terrorist acts in Palestine.

In his Instagram post, Amir-Abdollahian said the two sides also discussed developments in Syria and Turkey’s security issues concerning the Arab country, adding that “Iran understands Turkey’s concerns over its security, but we believe that we can allay such consternation peacefully through negotiations.”

Turkey has been conducting several incursions against neighboring Syria’s northern parts since 2016 to target the Kurdish militants known as the People’s Protection Units (YPG). 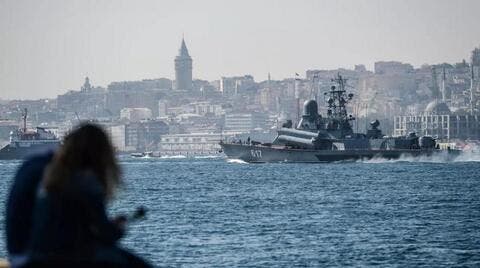 Ankara associates the YPG with the Kurdistan Workers’ Party (PKK), which has been fighting a separatist war against Turkey for decades.

So far, Turkey has deployed thousands of troops in the areas, in what Damascus has denounced as an outright violation of its sovereignty.