Published August 29th, 2022 - 05:19 GMT
A supporter of Iraqi Shiite cleric Moqtada Sadr carries the Iraqi flag as he walks down a road blocked by burning tyres during a demonstration in Iraq's southern city of Basra on August 29, 2022. (Photo by Hussein Faleh / AFP)

New reports says 12 people were killed in live fire and 270 others were wounded in clashes in Iraq, medics told AFP. 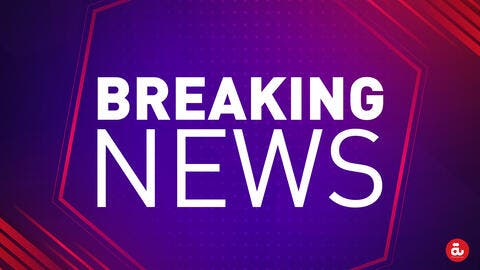 Local media reported earlier, Monday, at least 8 protesters were killed and dozens others were injured in the Iraqi Green Zone as demonstrations turn violent in the Iraqi capital Baghdad. Protests in Iraq erupted after the announcement of Shiite cleric Muqtada al-Sadr to withdraw from political life.

Following political resignation, supporters of the Iraqi Sadrist movement have taken streets surrounding the Green Zone and stormed the presidential palace before being taken out by the Iraqi armed forces hours later. 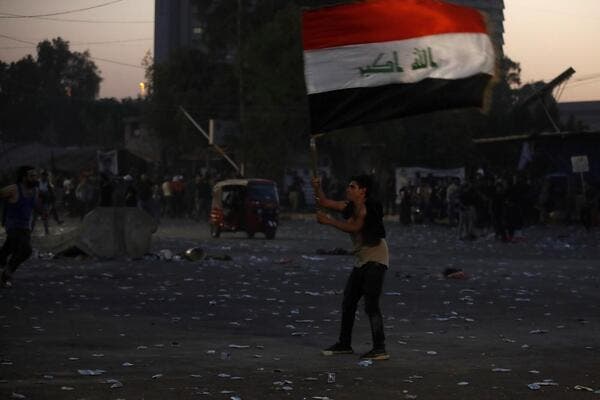 Older reports also revealed that 22 protesters were wounded in the latest violent clashes between Sadrist members and supporters of a rival faction.

A nationwide curfew was announced at 7 PM (Iraqi time) across the country by the army as protests continues in Iraq's Green Zone.

Angry protesters have also stormed several governmental building in the country including the headquarters of Wasit Governorate Council, in eastern Iraq, south-east of Baghdad.