Iraq is Evacuating Its Nationals From Belarus. Why?

Iraq announces evacuating Iraqi nationals stuck in Belarus, hours after Baghdad suspended flights to Minsk amid worries over the smuggling of Iraqi migrants into EU member Lithuania via Belarus. 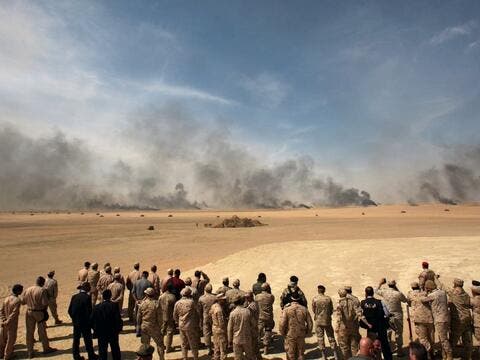 Britons on BA Flight, Caught up in Iraq's Invasion of Kuwait Speak up 31 Years Later

Iraqi Airways said in a statement it will be organizing flights to evacuate Iraqi nationals and migrants who got stuck in Belarus. It called on Iraqis willing to return back home to register their names to facilitate their return to Iraq.

Despite yesterday's reported statement of Ambasador Huth @EUAmbIraq, the flights from Iraq to Belarus continue.

The Iraqi Foreign Ministry said it will issue passports for Iraqis willing to return to Iraq from Belarus.

Baghdad has taken measures "to protect Iraqi citizens who have been victims of smuggling networks," Foreign Minister Fuad Hussein said.

Last week, the EU said it is pressing Iraq to help stem the flow of Iraqi migrants to Belarus from where they find their way to Lithuania.

EU foreign policy chief, Josep Borell, said the stop of flights from Iraq to Belarus will stop illegal migration to a European country. But Baghdad said its flights to Belarus were legal as the Iraqis arrived in Belarus legally as tourists. 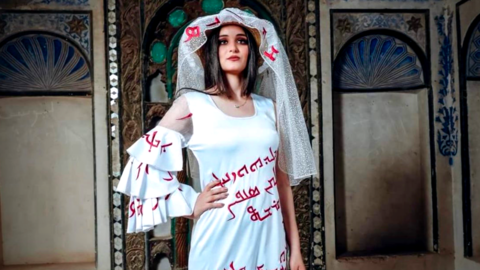 The Iraqi government has already formed a committee to investigate the smuggling of migrants into Lithuania through Belarus. pic.twitter.com/Ef6FzqTzfe

Reports say that since the start of the year, the Lithuanian border guards have caught more than 4,000 migrants, mostly from Iraq, compared to only 81 in 2020.