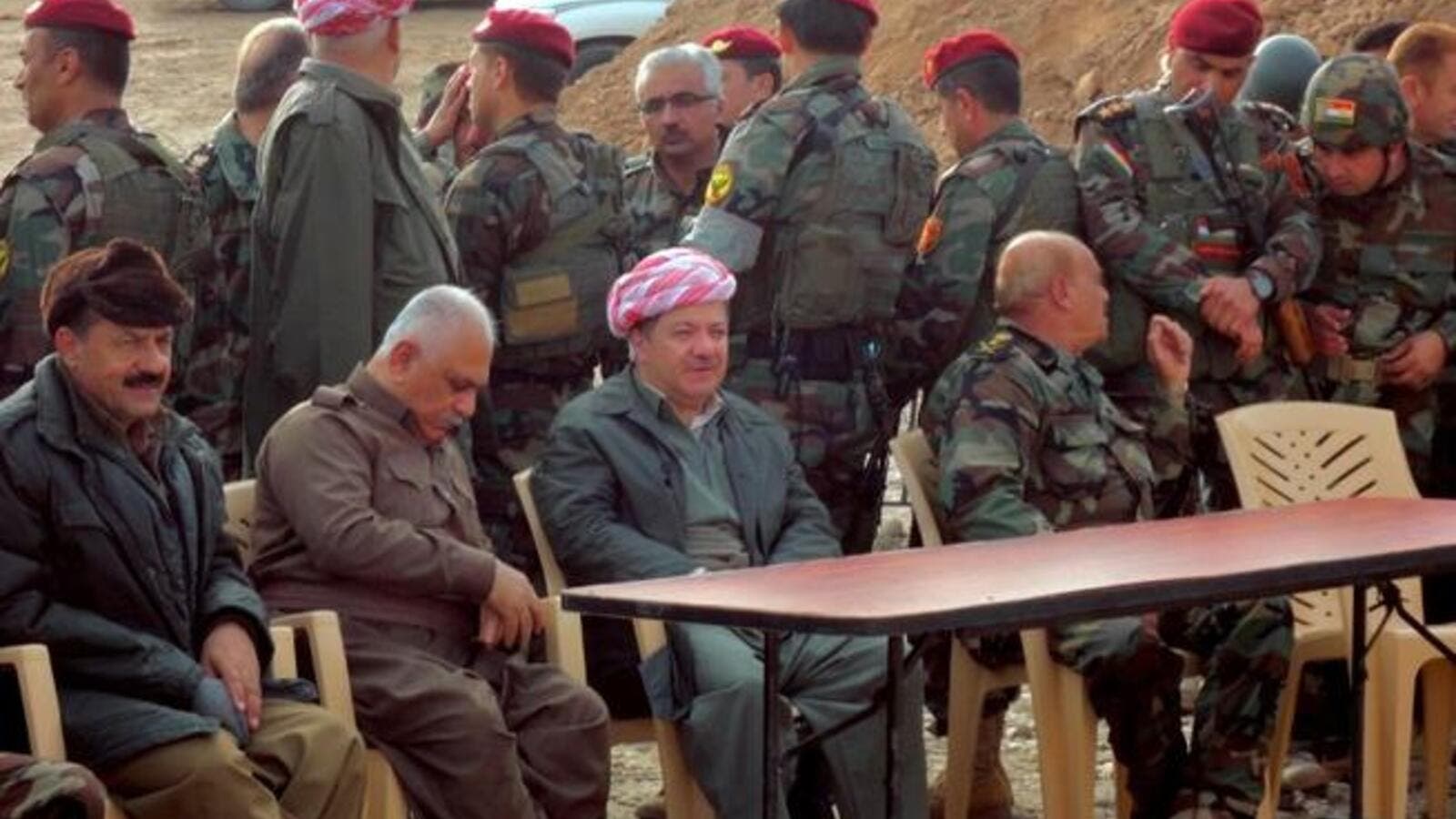 Kurdish soldiers in Iraq fired on an Iraqi army helicopter on Tuesday in the latest round of a military confrontation that risks escalating into all-out civil war.

Kurdistan officials confirmed that their forces fired on an Iraqi military helicopter near the town of Sikanyan to the north of Kirkuk, adding that the craft was taking surveillance photos of the town.

Leaders in Baghdad and the Kurdistan area of Iraq have been warning of an impending civil war triggered by deals struck over the semi-autonomous region’s energy resources.

The dispute centers on claims by Iraq’s major ethnic groups to oil-rich land stretching over the north of the country and the nebulous “line of control” demarcated between Baghdad and Erbil.

The current crisis began with the attempted arrest of a Kurdish fuel merchant in the town of Tuz Khurmatu in mid-November, which sparked a shootout between federal forces and Kurdish Peshmerga fighters.

Federal forces sent to the area are overseen by the Dijla Operations Command, a counter-terrorism force established in September this year. Kurds fear that the anti-terrorism label is simply a pretext to build up forces on their 'border' that could later invade.
Kurds were aggravated further by the appointment of Lt. Gen. Abdul-Amir al- Zaidi as commander of federal forces near the unofficial border. Al-Zaidi has been accused of involvement in the 1988 Al-Anfal campaign against the Kurds.

The Kurdistan Regional Government has staked out a measure of autonomy since the overthrow of Saddam Hussein in 2003 by US forces, which includes many features of an independent state.