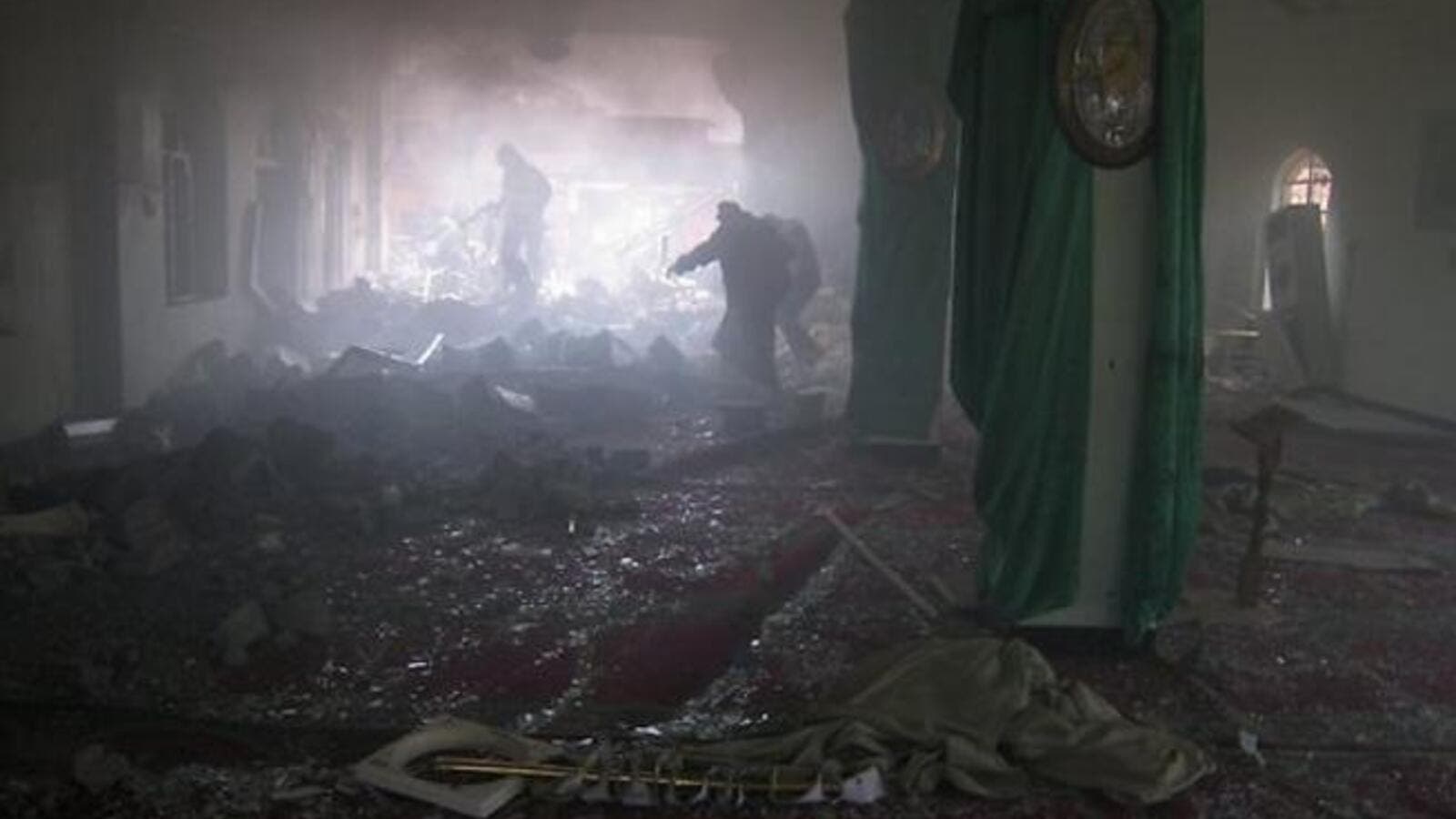 At least thirty people are dead in a targeted double car bomb attack at and Iraqi mosque in the city of Baquba.  The number of injuries is at 24.  The worshippers encountered the two roadside bombs as they exited their worship services. While no one claimed responsibility immediately, the bombings are thought to be typical of al-Qaida's Iraq branch.

Iraq has suffered an increase in bloodshed since April, with 800 people killed in August alone. This attack is in alignment with previous attacks throughout Iraq in recent months. In a UN update in July, it was stated that more than 2,500 Iraqis have died in violent attacks since April of 2013.