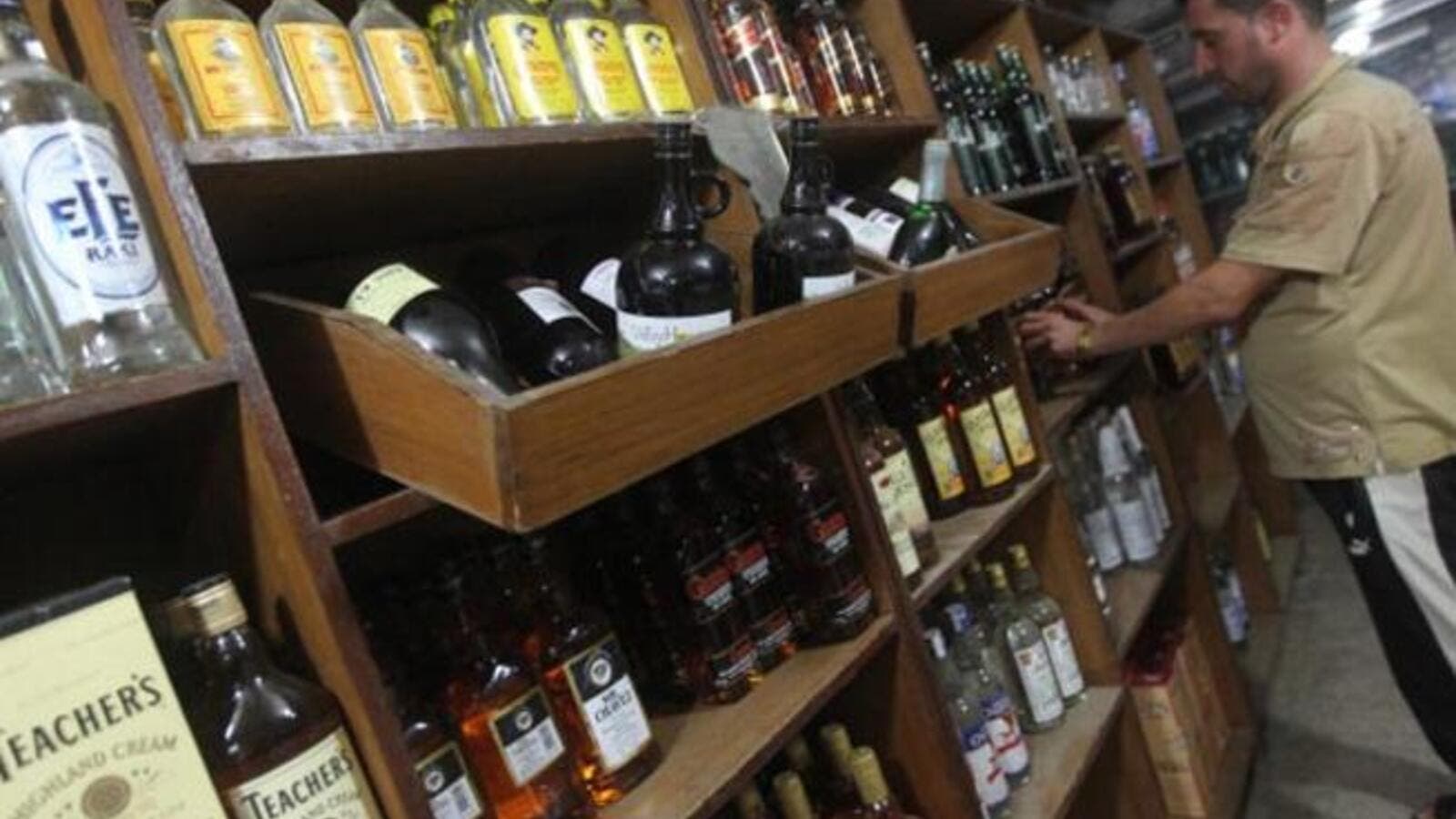 Nine people were gunned down at al alcohol shops in the Iraqi capital on Saturday, security and medical officials said.

At least five people were wounded in the shootings in the Waziriyah area of Baghdad, the sources said.

Drinking is forbidden by Islam and militants have targeted Baghdad's liquor stores before. These shops are often run by religious minorities as well.

Gunmen armed with silenced weapons killed 12 people at liquor stores in the city in May.

Violence in Iraq has increased to a level this year not seen since 2008.  Then, the country was emerging from a strong period of rampant sectarian killings.

The unrest comes as Iraq's al-Qaeda affiliate has risen in the wake of the civil war in Syria. The renamed Islamic State of Iraq and the Levant (ISIL) has carried out many of attacks on both sides of the border during this time.

Daily attacks have shown no sign of lessening. Violence has upped the death toll to more than 6,250 people since the beginning of the year, according to AFP figures based on security and medical sources.