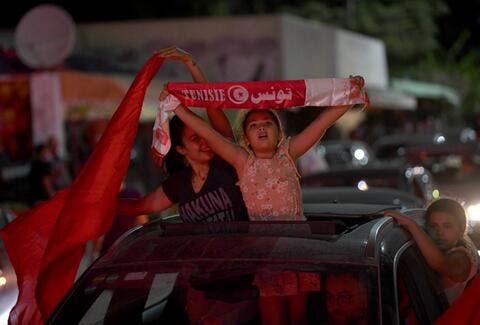 Egypt Announces Full Support For Tunisia in Its Crisis Solution

Saadoun conveyed a written message to Sisi from Iraqi Prime Minister Mustafa al-Kadhimi, which included an affirmation of Iraq’s appreciation for Egyptian efforts in support of Iraqi interests, particularly in facing common challenges – foremost of which is combating terrorism and achieving security, stability and development.

The letter also stressed Iraq’s aspiration to strengthen cooperation with Egypt and learn from the inspiring successes by President Sisi in pushing his nation’s development.

Sisi stressed Egypt’s keenness to cooperate with Iraq in all fields by strengthening its national role in the Arab world, achieving everything that would realize the interests of Iraq and its people, help it overcome all challenges, combat terrorism, and preserve its security and stability.

Trade exchange between Egypt and Iraq has moved on positively despite the coronavirus pandemic, with the total volume of trade exchange amounting to US$747.6 million last year, compared to $551.3 million in 2019 – an increase of 36 percent. 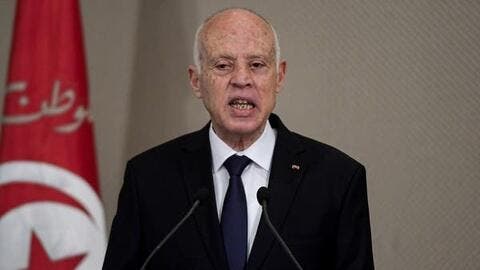 The value of Egyptian exports to Iraq amounted to $421.7 million last year compared to $411.4 million in 2019, an increase of three percent, according to the Egyptian Ministry of Trade and Industry.