Iraqi Group Stage a Drone Attack on US Forces Base

An Iraqi resistance group has staged a drone attack on an airbase housing US forces and warplanes north of the capital Baghdad. 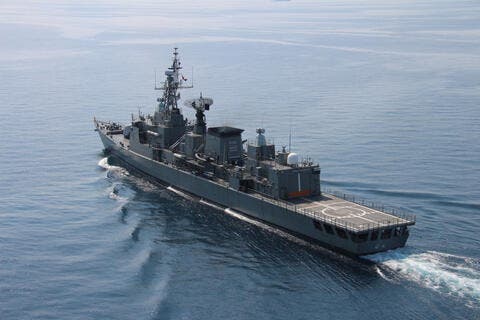 It said the sound of explosion rang out of the base during the incident, adding, “An Iraqi resistance group, which did not identify itself, claimed responsibility for the attack.”

“The American military branch that is deployed to the al-Balad Airbase was targeted with drone moments earlier, and the aircraft hit its target accurately,” read a statement by the anti-occupation group carried by the news channel.

Despite @SecDef Austin's global force posture review
Despite Iraqi requests that US forces withdraw
Despite the completion of their mission#EndEndlessWars#bringthemhome https://t.co/1ANwCDM5Zp

The kamikaze aircraft are the most recent addition to the arsenal of the Iraqi groups, who strongly object to the US’s continued military intervention in their country.

The airbase came under another attack around a week ago, which, according to Americans, wounded “two Iraqi forces,” but did not afflict any casualties on the US troops. 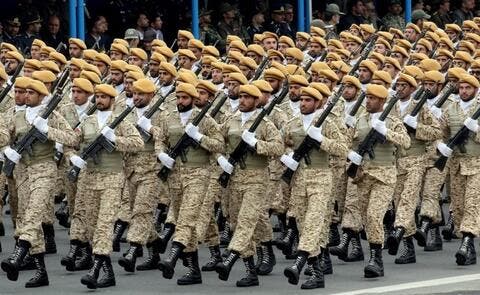 The attacks have risen in number and frequency since early last year, when a US drone strike martyred senior Iranian and Iraqi counter-terrorism commanders, Lieutenant General Qassem Soleimani and Abu Mahdi al-Muhandis, targeting their convoy in Baghdad.

Both commanders enjoyed huge reverence for their contribution to the regional anti-terror fight, with General Soleimani winning fame as the region’s most decisive and popular counter-terrorism commander.