Iraq Prime Minister Mustafa Al-Kadhimi on Wednesday vowed to continue the fight against terrorism and welcomed NATO’s role in raising the combat level of his country’s armed forces. 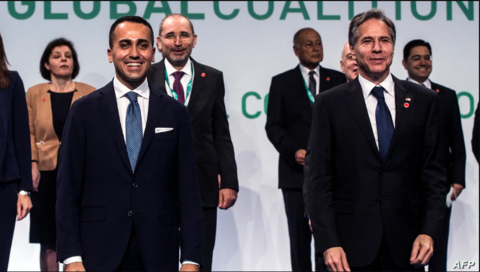 Iraqi Prime Minister Mustafa al-Kadhimi "stressed the importance of Iraq not being an arena for settling conflicts, or a springboard for aggression against any of its neighbors" during a meeting with NATO Secretary-General Jens Stoltenberg. https://t.co/saIEzTlWXl

Kadhimi, on a trip to Brussels, met with top NATO officials at its headquarters to discuss the progress being made by the military alliance’s mission in Iraq, Iraqi News Agency (INA) said.

According to a statement released by his office, Kadhimi praised "the role of our armed forces in all its forms as they confront terrorism” and described Iraq as the first line of resistance in the war against Daesh.

"Iraq highly values the role of the alliance,” Kadhimi added while calling for continued assistance in the field of training, armament and intelligence support. 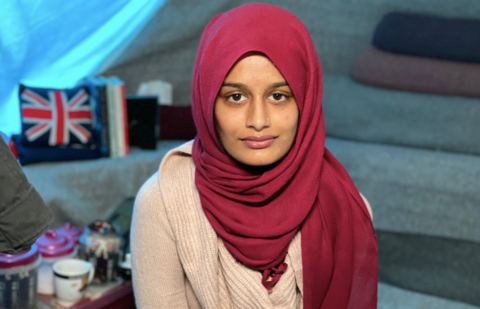 Glad to welcome Prime Minister Mustafa Al-Kadhimi at #NATO. Our training mission @IraqNato is the cornerstone of our engagement in the #MiddleEast. We look forward to continuing cooperating with the government & stepping up our support to #Iraq in their fight against terrorism. pic.twitter.com/xBB1UWzkVN

For its part, NATO affirmed its appreciation for the progress achieved by Iraq’s various political, security and economic establishments, expressing readiness to support the Iraqi government's efforts to “organize early, fair and equitable elections."

Iraq is expected to hold early parliamentary elections in October.