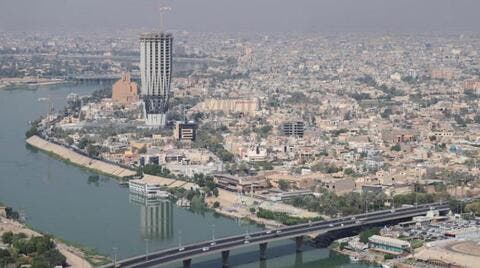 A roadside bomb exploded at a civilian vehicle in the town of Had Akhder, northeast of Diyala, the officer said on condition of anonymity because he was not authorized to speak to the media.

As security forces arrived at the scene, gunmen opened fire, causing the casualties, the officer added.

According to the source, a police officer was among the victims, while four people, including two security personnel, were injured in the attack.

In recent months, Daesh/ISIS terrorists have escalated their attacks, especially in the area between Kirkuk, Salahuddin, and Diyala, known as the Triangle of Death. 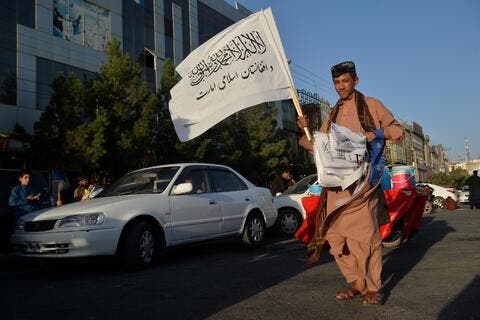 Why Was The ISIS Afghan Leader Killed by The Taliban?
— David M. Witty (@DavidMWitty1) September 26, 2021

In 2017, Iraq declared victory over Daesh/ISIS by reclaiming all territories the terrorist group controlled since the summer of 2014, which was estimated to be about a third of the country’s territory.