Two Palestinian officials revealed on Sunday that Ismail Haniyeh was chosen for a second term as head of Hamas’ political bureau. 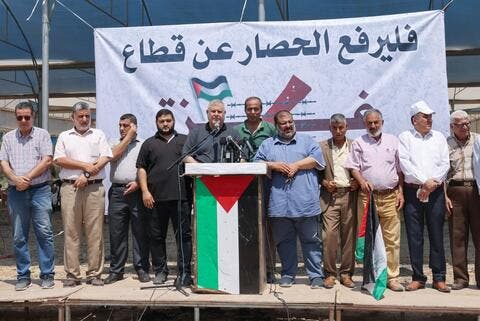 “Brother Ismail Haniyeh was re-elected as the head of the movement’s political office for a second time,” one official told Reuters. His term will last four years.

Ismail Haniyeh has been elected for a second time as leader of the Palestinian resistance movement #Hamas — his term will last 4 years pic.twitter.com/DuTmSOecC3

Haniyeh, the group’s leader since 2017, has controlled its political activities throughout several armed confrontations with Israel – including an 11-day Israeli attack in May that left over 250 Palestinians in Gaza dead.

He was the right-hand man to Hamas founder Sheikh Ahmed Yassin in Gaza, before the wheelchair-bound cleric was assassinated in 2004. 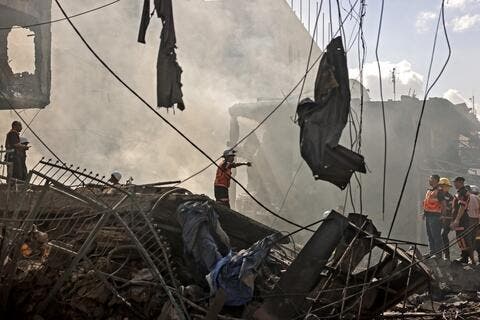 Haniyeh, 58, led Hamas’ entry into politics in 2006 when they were surprisingly won the Palestinian parliamentary elections, defeating a divided Fatah party led by President Mahmoud Abbas.

Ismail Haniyeh has been re-elected as chief of the #Palestinian group #Hamas, which controls the #Gaza Striphttps://t.co/kKp6f63ung