Published July 28th, 2021 - 10:00 GMT
Palestinians take part in a rally denouncing the blockade of the Gaza Strip, east of Gaza City by the border with Israel, on July 18, 2021. Israel has maintained a blockade on Gaza since 2007, the year the Palestinian Hamas movement took power in the strip. SAID KHATIB / AFP 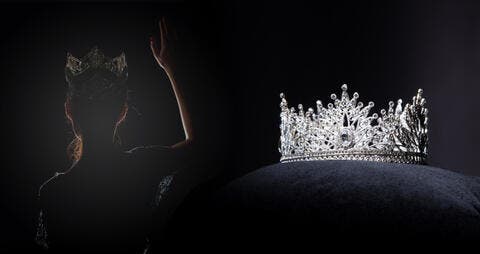 Egypt helped negotiate a cease-fire to end the fighting after an Israeli bombing campaign killed more than 230 people. At least 12 people in Israel were killed by retaliatory Hamas rocket fire.

Human Rights Watch said Tuesday that three Israeli strikes, which killed 62 Palestinian civilians, amount to war crimes because there were no military targets in the vicinity.

Thread👇@hrw's investigation of Israeli attacks in #Gaza:
6 children from 1 family. 8 children from 2 families. 18 children in 3 towers that collapsed. All killed.
The @IDF claims it attacked military targets but provided no evidence.
Instead we found evidence of war crimes. https://t.co/RsniodCTOj

"Israeli forces carried out attacks in Gaza in May that devastated entire families without any apparent military target nearby," Gerry Simpson, associate crisis and conflict director at Human Rights Watch, said in a statement

Human Rights Watch called on the prosecutor for the International Criminal Court to investigate those responsible for the civilian deaths.

"The prosecutor's office should include in its Palestine investigation Israeli attacks in Gaza that resulted in apparently unlawful civilian casualties, as well as Palestinian rocket attacks that struck population centers in Israel," it said. 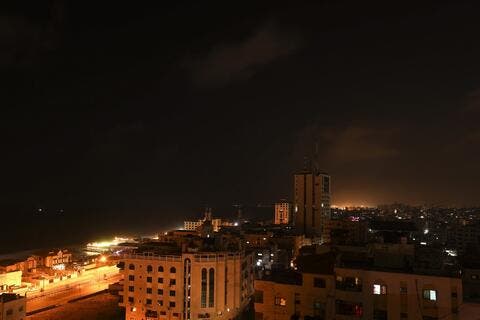 The HRW report also noted that 4,400 Palestinian rockets fired into Israeli-populated centers similarly violated a prohibition against deliberate or indiscriminate attacks against civilians.

The watchdog said it will publish separate report on Palestinian fighting.