Published June 2nd, 2021 - 06:12 GMT
Israeli troops are pictured in the Israeli-annexed Golan Heights in Syria on 3 January 2020 [JALAA MAREY/AFP/Getty Images]
Highlights
The full annexation of Golan Heights by Israel has not been recognised by any international organisations. 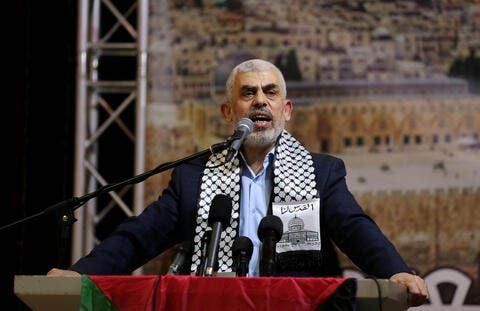 While Israel’s recent attacks on Gaza and illegal evictions of Palestinians in East Jerusalem were under the media spotlight, there is another territory that Israel has occupied illegally and it has been away from the media glare for several decades.

Golan Heights is a part of Syria that has been under Israeli occupation since 1967. Its story is not much different from East Jerusalem or the West Bank.

Replicating its occupation of Jerusalem, Israel aims to create a Jewish majority with illegal settlements in occupied Golan Heights. https://t.co/Q9aXpXA8fL

Today, there are more than 30 Jewish settlements in the Israeli-occupied territory, hosting roughly 20,000 Jewish settlers whose presence is illegal under international law.

This is despite the fact that Golan Heights is also home to some 25,000 Syrian Druze Arabs, who have rejected Israeli citizenship before with the hope that one day the region will be reincorporated into Syria.

But attracting settlers isn't an easy task. The area, surrounded by high yellow grass and landmines, is next to the Syrian border but a half-hour drive from the nearest Israeli settlement. Despite the small agriculture activities, there is little to no industry.

As a result, Israeli officials aim to increase the number of Jewish settlers in the heights to establish a Jewish majority in the occupied territory.

Local leaders representing the settlements hope that with the recognition of Israeli sovereignty, the area would attract investment as well as new settlers.

The Mayor of Katzrin settlement in the occupied Golan, Dmitry Apartzev is making plans to outnumber the natural inhabitants of the heights.

Apartzev previously said that they aim to increase the number of Jewish settlers to as many as 100,000 in the occupied territory.

Israel captured the Golan Heights during the Six-Day War with the armies of neighbouring Egypt, Syria and Jordan and has occupied two-thirds of the strategically important territory since then. The move has never been recognised by the international community.

Israeli officials believe the area belongs to Jews as it is mentioned in sacred Jewish texts. But militarily the area is strategically important.

The Golan is more than 1,000 feet above sea level and the highest mountain under the Israeli occupation Hermon is located to the north of it, clearly overseeing Damascus, the Syrian capital.

The topography also provides a natural buffer against any military thrust from war-torn Syria. 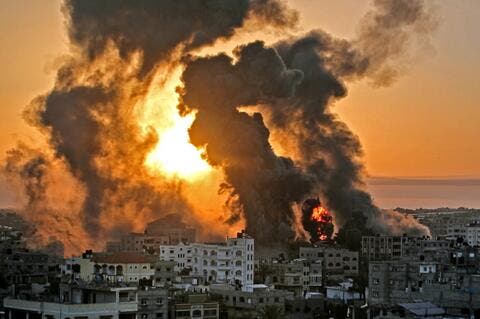 Israel's Military Cost of Its Gaza War is Astronomical. Take a Look!

Additionally, the area provides one-third of Israel's entire water supply from the Sea of Galilee and the Jordan River. The previous peace talks collapsed after Israel refused Syria’s request for a full Israeli withdrawal from the region to maintain its control of key water sources.

The full annexation of Golan Heights by Israel has not been recognised by any international organisations.