Published January 5th, 2022 - 10:31 GMT
Builders work on new constructions in a settlement zone in the Israeli-controlled al-Shuhada street, on a site where the old central bus station for the Hebron Governorate formerly stood, in the old town of the flashpoint Palestinian city of Hebron in the occupied West Bank, on January 3, 2022. (Photo by Hazem BADER / AFP)
Highlights
Israel approves plan to construct new settlement near Gaza Strip

Israeli authorities have approved the construction of a new settlement near the border of the besieged Gaza Strip, as Tel Aviv continues to press ahead with its land grab policies across the Palestinian territories despite international outcry. 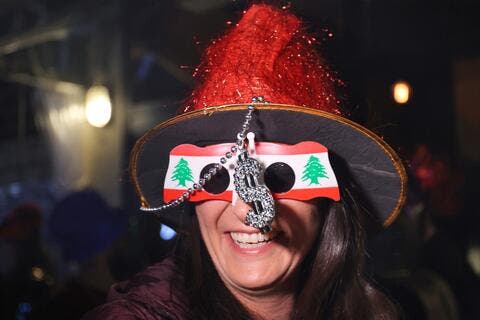 The so-called High Council of Planning and Building – an Israeli official body that supervises settlement construction, gave the green light on Tuesday evening to the construction of the new settlement, which will house around 500 families and will be named "Hanun," the Arabic service of Turkey's official Anadolu news agency reported.

From the Israeli violations in the Sheikh Jarrah and Gaza to settlements in Jerusalem and the West Bank, and the crackdown on Palestinians in the 1948-occupied territories, 2021 saw events, which reshaped the reality of the Palestinian cause and people. pic.twitter.com/UusfCsuLrC

The Israeli regime will reportedly allocate 1 million new shekels ($296,000) for the development of the infrastructure in the new settlement, which will be within the area of Israel's Sdot Negev Regional Council.

The development came a day after Israeli officials issued demolition orders for 10 Palestinian structures, including a mosque, in the occupied West Bank.

Salah Fanoun, the mayor of Nahalin village, west of Bethlehem, said Israeli authorities cited lack of building permits in Area C, where the Israeli army has full control over the management of resources, planning and construction, and strictly limits Palestinian construction or development to less than one percent of the area, for the demolition orders.

“Four inhabited houses and a mosque are among the list of structures to be demolished,” he said.

Area C accounts for more than 60 percent of the occupied West Bank, and would form a significant part of a future Palestine state under the so-called two-state solution.

Nearly 700,000 Israelis live in illegal settlements built since the 1967 occupation of the Palestinian territories of the West Bank and East al-Quds.

The UN Security Council has in several resolutions condemned the Tel Aviv regime’s settlement projects in the occupied Palestinian lands. 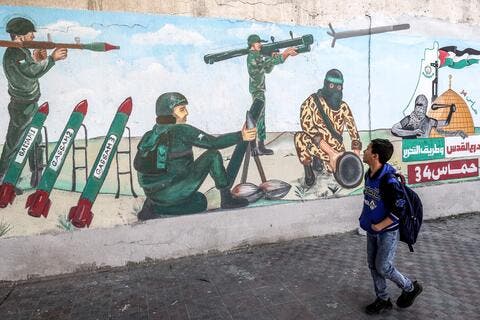 Last May, Israel's land grab in the occupied West Bank sparked a war between the military and Palestinian resistance groups in the Gaza Strip that lasted 11 days. During the war, Israel’s relentless bombardment of Gaza killed over 250 Palestinians, including 66 children.

In addition to expanding its illegal settlements, Israel restricts freedom of movement for Palestinians not only in and out of Palestine but also within it. Israeli settlers, backed by the military, also routinely storm the al-Aqsa mosque and provoke clashes with Palestinian worshipers.