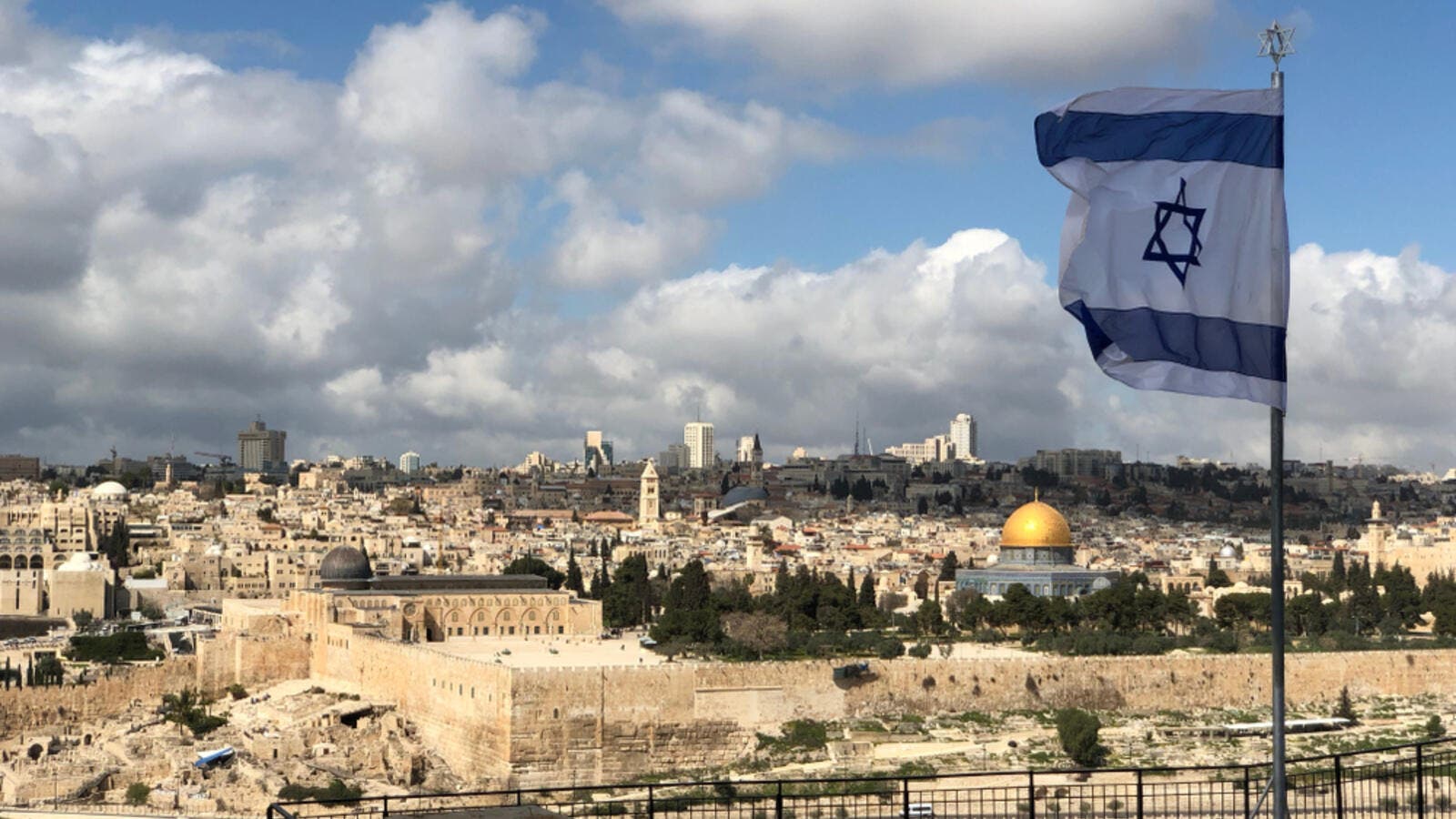 Israel on Tuesday summoned France’s ambassador Helene Le Gal to protest comments by outgoing French envoy in Washington Gerard Araud in which he described Israel as an “apartheid state”.

Earlier this month, Araud described Israel as an “apartheid state” during an interview with the Atlantic magazine.

He said Israel was “extremely comfortable” with the status quo “because they have the cake and eat it. They have the West Bank, but at the same time they don’t have to make the painful decision about the Palestinians, really making them really, totally stateless or making them citizens of Israel.”

“They won’t make them citizens of Israel. So they will have to make it official, which is we know the situation, which is an apartheid. There will be officially an apartheid state. They are in fact already,” Araud said.

Araud had served as the French ambassador to Israel from 2003 to 2006.

U.S.-sponsored peace talks between the Palestinians and Israel collapsed in 2014 over the latter’s refusal to halt settlement building in the occupied West Bank.