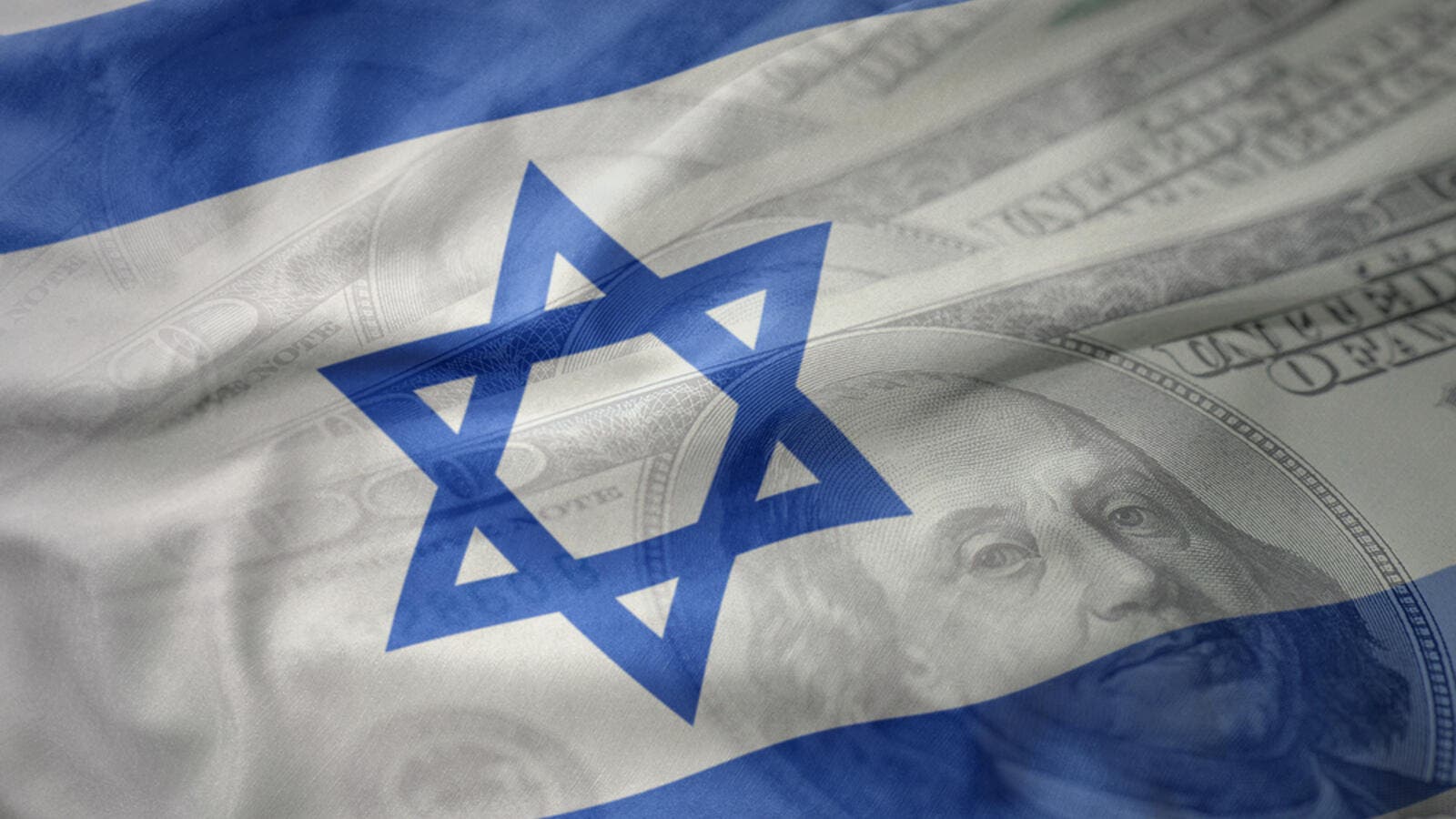 According to the newspaper, Israel’s Jerusalem municipality is set to earn tens of millions of dollars in taxes on almost 900 church- and U.N.-owned properties in the city.

“The municipality has informed the Finance Ministry and the prime minister's office that it would henceforth demand that churches and U.N.-affiliated institutions [in East Jerusalem] pay taxes on their respective properties,” the paper reported.

Earlier this week, Jerusalem’s municipal authorities imposed restrictions on the local bank accounts of the evangelical, Armenian and Roman churches, citing their non-payment of back property taxes.

U.S. President Donald Trump's decision to recognize Jerusalem as Israel’s capital appears to have emboldened Israel to adopt fresh steps aimed at cementing its grip on the city.

On Dec. 6 of last year, the U.S. president officially recognized Jerusalem as Israel's capital, sparking widespread condemnation and protest from across the Arab and Muslim world.

Jerusalem remains at the core of the Middle East conflict, with Palestinians hoping that East Jerusalem -- occupied by Israel since 1967 -- might eventually serve as the capital of a Palestinian state.