Published May 18th, 2021 - 07:41 GMT
A man walks past shuttered Palestinian stores in Hebron city, as a general strike is observed in the occupied West Bank and Arab Israeli cities in solidarity with Gaza and Jerusalem, on May 18, 2021.Hazem BADER / AFP
Highlights
General strike starts on Tuesday in occupied territories.

Cars are blocking a road in the central city of Tira as part of a general strike called today by the High Follow-Up Committee for Arab Citizens of Israel. 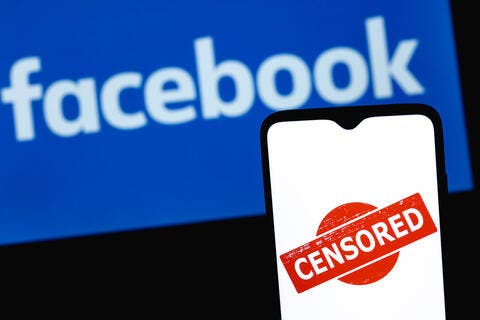 Calls for a general strike and confrontation with the occupier tomorrow, Tuesday, May 18.
Solidarity with Al-Quds and Al-Aqsa, and support for resistance 🇵🇸✌🏻#إضراب_فلسطين https://t.co/4Z5nUIE8gF

The umbrella organization called the strike in protest of the fighting in Gaza between Israel and the Hamas group, the “assault” on Palestinians in Jerusalem — which has been a flashpoint amid tensions over the Al Aqsa compound and Sheikh Jarrah neighborhood — and violent acts toward Arab Israelis amid ethnic unrest over the past week.