Foreign Minister Yair Lapid plans to visit the United Arab Emirates next week, making him the very first Israeli minister on an official visit to the country that made peace with Israel last year. 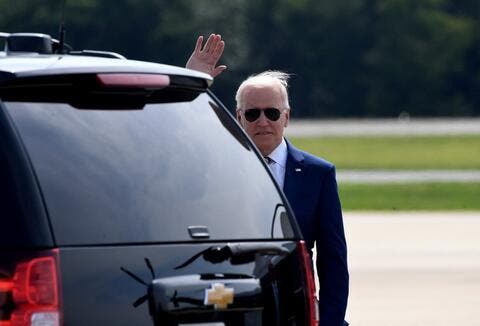 Lapid will be the guest of UAE Foreign Minister Abdullah Bn Zayed in Abu Dhabi next Tuesday and Wednesday, and he will inaugurate the Israeli embassy in the Emirati capital, as well as the consulate in Dubai.

#BREAKING: Israel's Foreign Minister Yair Lapid will next week hold the first and historic official visit of an Israeli minister to the UAE - inaugurating the Israeli Embassy in Abu Dhabi and the Consulate General of Israel in Dubai.

“Israel-UAE ties are an important relationship whose fruits are enjoyed not only by the citizens of the two countries, but of the entire Middle East,” Lapid’s spokesman said on Monday.

Israel and the UAE announced a peace and normalization agreement, facilitated by the US and called the Abraham Accords, in August 2020. Bahrain joined soon after, and then-prime minister Benjamin Netanyahu and the foreign ministers of the two Gulf states signed the Abraham Accords at the White House in the following month. In the ensuing months, Sudan and Morocco announced normalization with Israel, as well.

No Israeli cabinet ministers visited the UAE or Bahrain since the Abraham Accords were announced. Netanyahu had to postpone several planned trips due to coronavirus lockdowns, and because one was too close to this year’s election and the UAE did not want the relationship to be politicized.

I’m honoured and excited that Foreign Minister @yairlapid has chosen to come to the UAE as his first trip abroad. https://t.co/SZOqH3AoXO 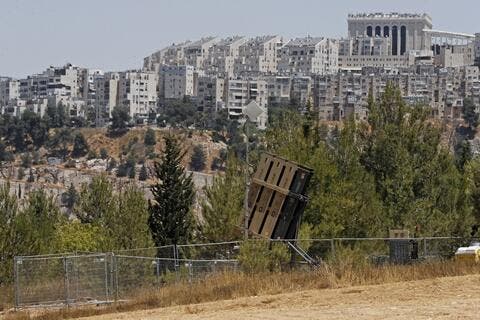 Why Does the US Approve Replenishing Israel's Iron Dome?
— Eitan Na'eh (@AmbassadorNaeh) June 21, 2021

Netanyahu would not allow other ministers to travel to the Gulf before he did, and former foreign minister Gabi Ashkenazi and tourism minister Orit Farkash-Hacohen, now science and technology minister, had to cancel planned trips. Ashkenazi met with his Emirati counterpart in Berlin, and Bahrain Foreign Minister Abdullatif Bin Rashid Al Zayani visited Israel.