Israeli Forces Arrest Tens of Palestinians in The West Bank

Published September 13th, 2021 - 10:22 GMT
A member of Israeli security forces stands guard following a reported stabbing attack at the junction of Gush Etzion, a block of Israeli settlements near the Palestinian city of Bethlehem in the occupied West Bank, on September 13, 2021. (Photo by Ahmad GHARABLI / AFP)
Highlights
Brother of escaped inmate Emad Kemamji was among those detained

An NGO stated on Monday that Israeli forces detained 14 Palestinians in overnight raids across the occupied West Bank. 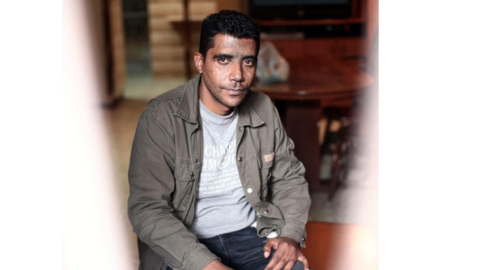 The Palestinian Prisoner Society said in a statement five Palestinians were detained in the city of Bethlehem, three in East Jerusalem, two in Jenin, two in Qalqilya and one in Jericho and Ramallah each.

One of the detainees was Emad Kemamji, a brother of Eyhem Kamamji, who had tunneled out of a high-security prison in northern Israel last week.

Israeli forces had recaptured four of six detainees, who had escaped from the Gilboa prison on Sept. 6. 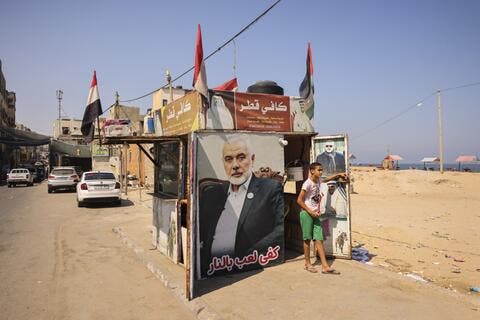 The jailbreak has been hailed as a “big victory” by Palestinians, while Israelis decried it as a major security and intelligence failure.