The Palestinian resistance movement Hamas has condemned the murder of three Palestinians in the occupied West Bank in less than 24 hours as a “serious” escalation that should be met with intensified resistance. 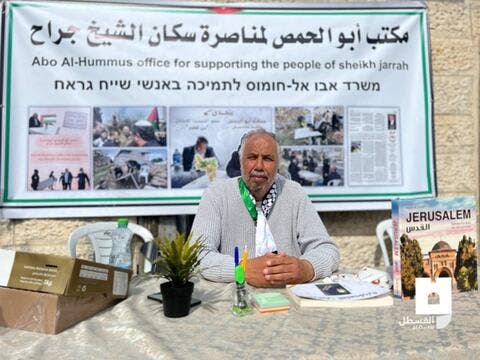 #Save Sheikh Jarrah: Palestinian With Crutches Stands up to The Israeli Police

“There is no way to deter the [Israeli] occupation except by more force,” the national relations department of Hamas in the West Bank said in a statement on Wednesday, according to the Palestinian Information Center.

The statement said the strongest response to the Israeli terrorism would be to intensify resistance and inflict heavy losses on Israeli forces during their raids on the Palestinian cities.

The statement came as three Palestinians were killed at the hands of Israeli forces in the West Bank on Tuesday.

Later in the day, Israeli forces shot dead a third Palestinian identified as Ammar Shafiq Abu Afifa near the town of Beit Fajar, south of Bethlehem.

Israel occupied the West Bank and the Gaza Strip — territories the Palestinians want for a future state — during the Six-Day Arab-Israeli War in 1967. It later had to withdraw from Gaza.

More than 600,000 Israelis live in over 230 settlements built since the 1967 occupation of the Palestinian territories of the West Bank. 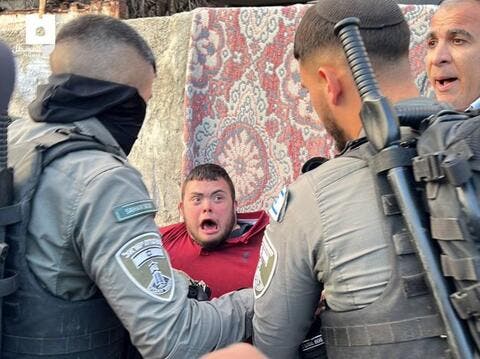 All the settlements are illegal under international law. The UN Security Council has condemned the illegal settlement activities in a series of resolutions.

The Israeli human rights group B'Tselem said in a report late last year that Israel has been using settler violence as a “strategy” to take over the occupied West Bank and expel Palestinians from their own land.