Israeli forces had opened fire on Saturday at Gaza fishermen and farmers at the southern borders of the besieged Gaza Strip, the official Palestinian news agency WAFA reported. 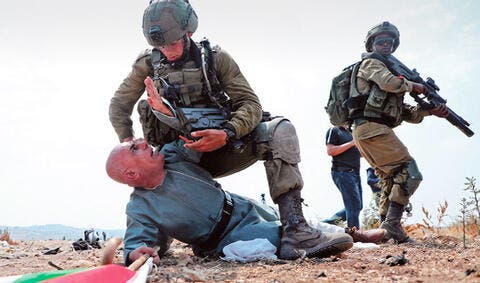 WAFA correspondent said that the Israeli navy opened fire and water hoses at fishing boats sailing five nautical miles across from Rafah coast, damaging at least one boat but without causing any injury, and forcing the fishermen to return to shore.

The fishermen were sailing within the nautical miles allowed for fishing. pic.twitter.com/WLNM5BzCzD

Meanwhile, Israeli forces stationed at army watch towers east of Khan Yunis also opened fire at Gaza farmers working on their lands and bird hunters, east of Khuzaa town, forcing them to leave the area. No one was hurt. 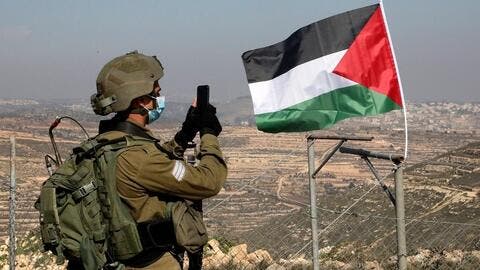 29th November is The UN Solidarity Day With The Palestinians

Israeli forces constantly harass fishermen and farmers at border areas and prevent them from earning a living.