Tensions are simmering in Jerusalem al-Quds. Hundreds of Palestinian have been wounded in the latest bout of violence as Israeli security forces opened fire in a fresh assault on worshipers at Al-Aqsa mosque compound on Monday. 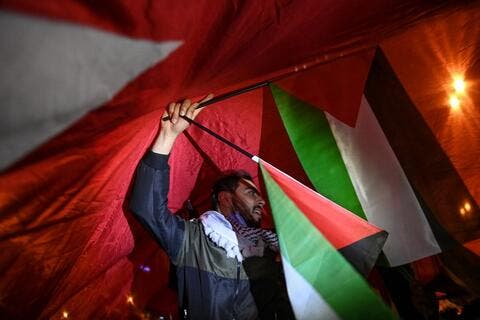 "There are hundreds of people injured from the clashes" and about 50 of them were hospitalised,"  the Palestinian Red Crescent said in a brief statement to journalists.

Based on some media reports, a number of wounded Palestinians have been arrested by Israeli forces outside the Lions' Gate as they attempted to flee the crackdown.

The attack is an escalation of weeks of violence against Palestinians in Jerusalem al-Quds that has reverberated across the region.