Published December 12th, 2021 - 08:24 GMT
Israeli Prime Minister Naftali Bennett gives a speech during a ceremony for the Jewish holiday of Hanukkah for Israeli soldiers in Jerusalem on November 29, 2021. (Photo by GIL COHEN-MAGEN / AFP)
Highlights
It is the first official visit by an Israeli Prime Minister to UAE. 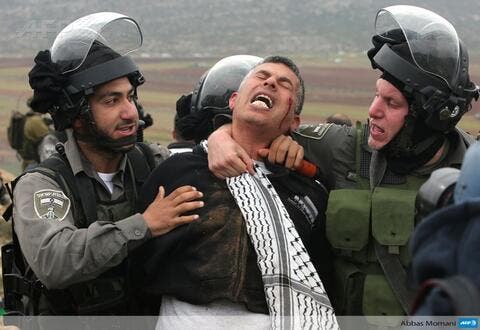 #BREAKING #Israel PM Bennett will travel today to the UAE and will meet MBZ, in a first official visit by an Israeli PM

During the visit, Bennett is set to meet Emirati officials including MBZ, the Crown Prince of Abu Dhabi Mohammed bin Zayed Al Nahyan.

On the other hand, the main reason of the visit is still unknown, but according to the Jerusalem Post this is the highest-level public visit since the signing of the Abrahamic Accords last year.