Prime Minister Naftali Bennett said Sunday that he will work to convince US President Joe Biden to abandon his plan to reenter the Iran nuclear deal, as he readied for his first trip to Washington as premier later this week. 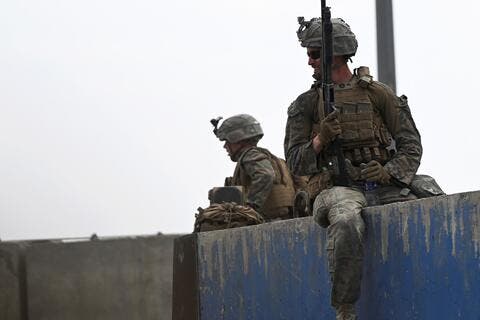 In a planned Thursday meeting with Biden, Bennett said, he will present “an orderly plan that we have formulated in the past two months to curb the Iranians, both in the nuclear sphere and vis-à-vis regional aggression.”

“I will tell President Biden that it is time to stop the Iranians, to stop this thing, not to give them a lifeline in the form of reentering into an expired nuclear deal,” said Bennett at the start of the cabinet meeting in Jerusalem on Sunday morning. “[The deal] is no longer relevant, even by the standards of those who once thought that it was.”

Bennett is slated to depart Israel on Tuesday afternoon and meet with Biden at the White House on Thursday before returning home that evening. It will be Bennett’s first official overseas visit, and the first time Biden meets an Israeli prime minister since he took office earlier this year.

Despite the ongoing COVID crisis in Israel, “the timing of the visit is very important because we are at a critical point regarding Iran,” Bennett said Sunday.

The prime minister noted that the Iranians are “advancing rapidly with uranium enrichment and has already significantly shortened the time that it would take for them to accumulate the material required for a single nuclear bomb.”

Bennett has long publicly opposed the Biden administration’s stated plan to reenter the 2015 Iran nuclear deal, which US president Donald Trump pulled out of in 2018. Western powers — with the US participating indirectly — held months of negotiations with Iran in Vienna earlier this year, but talks stalled ahead of the installation of hardliner Ebrahim Raisi as Iran’s president earlier this month.

While Bennett has stressed that the bulk of his meeting with Biden will focus on Iran, the White House statement on Bennett’s visit noted plans to discuss “regional and global security, including Iran,” as well as “efforts to advance peace, security, and prosperity for Israelis and Palestinians and the importance of working towards a more peaceful and secure future for the region.”

On Sunday, Bennett noted that shortly after he returns from Washington, he will host outgoing German Chancellor Angela Merkel, and not long after that will visit Cairo “to meet Egyptian President [Abdel-Fattah] el-Sissi, who invited me.”

Ahead of Bennett's meeting with Biden, a senior Israeli official says “negotiations with the Palestinians are not on the table, and it’s important to understand that." https://t.co/dpesl6eOlI 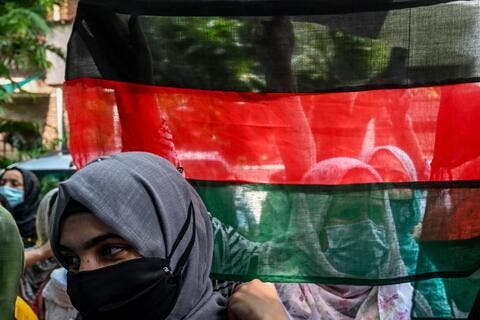 The prime minister noted as well the recent improvement of ties between Israel and Jordan, “after years of being in a crisis mode, by the way, for no apparent reason,” a winking reference to chilly ties between his predecessor Benjamin Netanyahu and Amman’s King Abdullah.

Cooperation between Israel and Jordan, said Bennett, is crucial “so that together we can build a coalition to block Islamist and Iranian extremism.”