Two Palestinians were injured in an Israeli raid on Monday in the occupied West Bank, according to a local official. 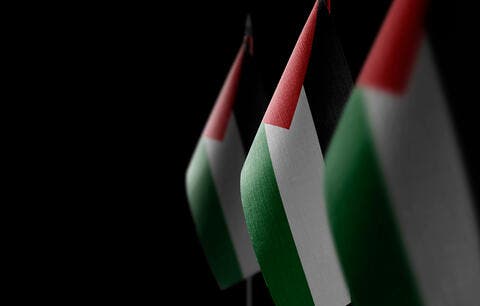 He said the two youths were injured when Israeli soldiers opened fire during the raid.

“One youth was seriously injured and was transferred by a military helicopter,” Gwanmeh said, without giving further details.

The Israeli military has yet to issue an official statement on the raid.

The Israeli forces carry out raids into Palestinian cities and areas almost on a daily basis on claims of searching for wanted Palestinians. 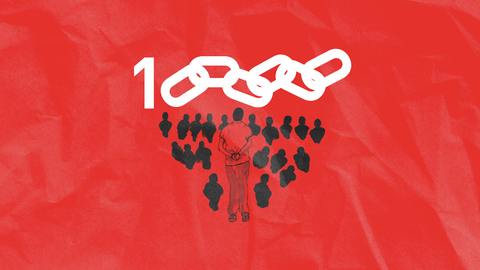 Around 5,300 Palestinians are estimated to be held in Israeli prisons, including 40 women, 250 children, and 520 administrative detainees, according to Palestinian rights groups.

Two Palestinians were injured in an Israeli raid on Monday in the occupied West Bank, according to a local official https://t.co/zUkJK1ece4 pic.twitter.com/IIG4hBmmVA