Israeli Soldiers Shoot a Palestinian Youth in The Head

A Palestinian youth was shot in the head by Israeli soldiers on Wednesday in the northern West Bank, a witness said. 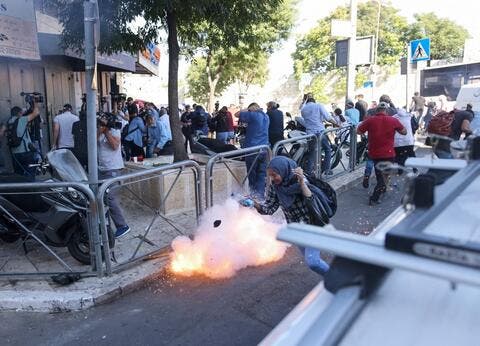 Speaking to Anadolu Agency, the witness said the youth was injured during a protest by residents of the town of Beita in the Nablus area against the establishment of a settlement outpost on their land in Jabal Sabih.

It said the injured person was rushed to hospital "in critical condition." 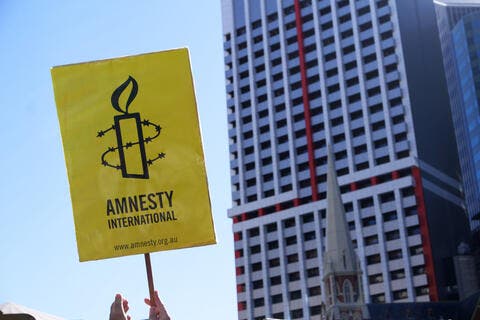 International law regards both the West Bank and East Jerusalem as occupied territories and considers all Jewish settlement-building activity there illegal.