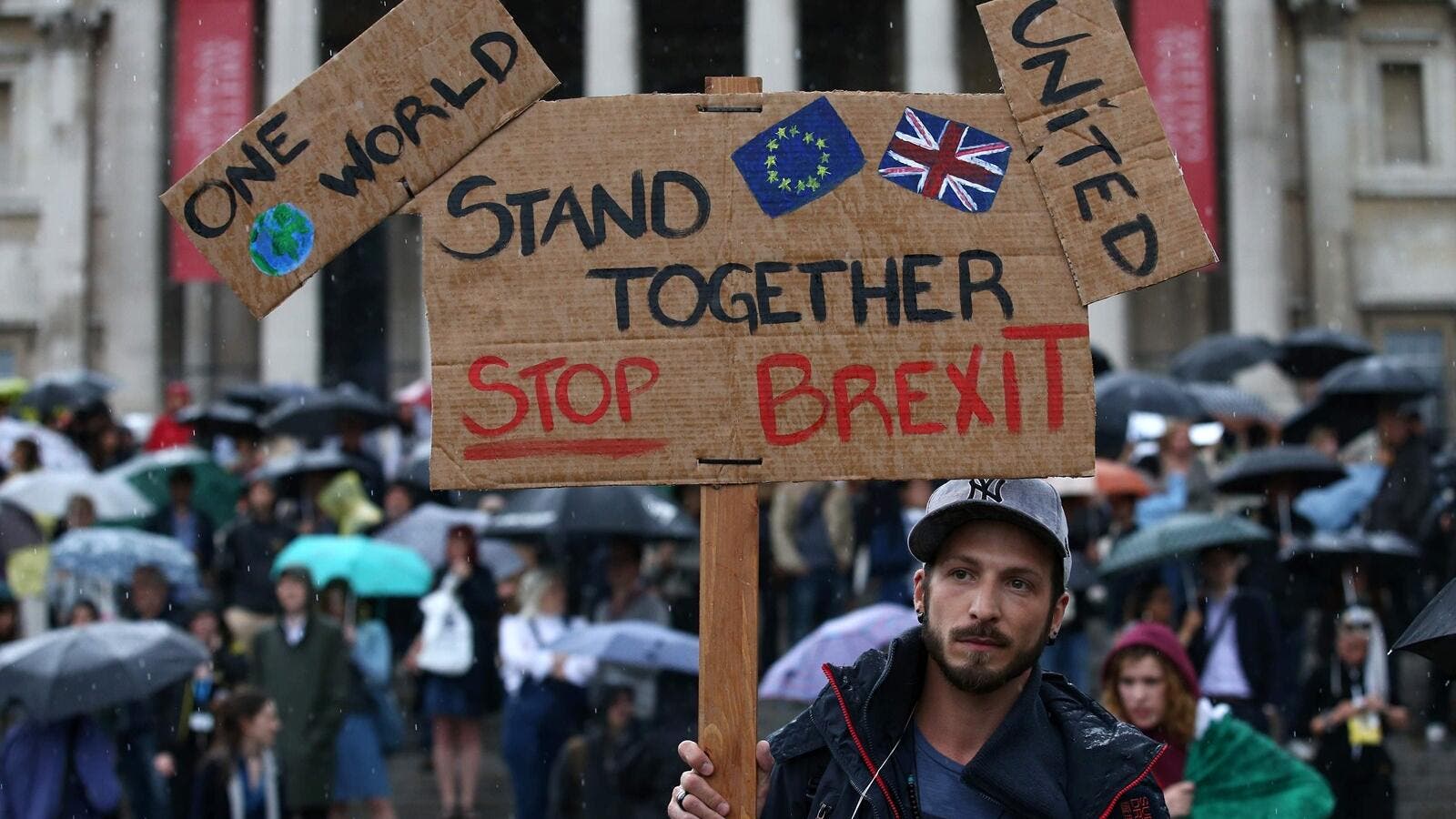 A new poll shows that the number of British people wanting their country to stay in the European Union has increased.

According to the survey that was published on Sunday, more Britons now want to be able to make the final decision themselves.

The survey of over 25,000 voters was commissioned by the People's Vote campaign, which is spreading the idea of holding a second referendum on Brexit.

It also showed 41 percent believe the final decision should be made by a new public vote, whereas 36 percent thought it should be up to parliament.

Prime Minister Theresa May’s deal has been widely criticized by both allies and rivals. The British leader has warned that rejection of her plan would risk a chaotic exit from the EU or not leaving at all.

She has so far failed to persuade many skeptical MPs to back her deal, especially as EU leaders have indicated that the agreement is "not open for renegotiation."

Parliament is due to vote on May's exit deal in the week beginning Jan.14.

Opinion: COVID-19 Pandemic is Killing People, So Are US Economic Sanctions

Leaked Sex Image of Burak Özçivit.. How Did His Wife Fahriye Evcen React?