ALBAWABA - The Iranian lead negotiator Ali Bagheri Kani and his team are back in Vienna to try to reach a final settlement on the long frustrated nuclear deal between Tehran and the international community.

After transferring the talks to Doha last June, they are back in the Austrian capital with the full teams of negotiators. The starting date is today, Thursday, and are likely to continue till a deal is hammered out which should include, according to Iran the removal of sanctions on the country.

In a tweet on Wednesday evening, Ali Bagheri Kani said he was heading to Vienna "to advance the negotiations", urging the US to "seize the opportunity" according to the Iranian Press TV.  "The onus is on those who breached the deal and have failed to distance from ominous legacy," the deputy foreign minister said. "The US must seize the opportunity offered by the JCPOA partners’ generosity; ball is in their court to show maturity and act responsibly," he said.

Rob Malley, the US State Department's pointman on talks with Iran, announced Wednesday that he was headed to Vienna to resume negotiations over Tehran's nuclear program that have been stuck for months on key final details as reported by AFP. 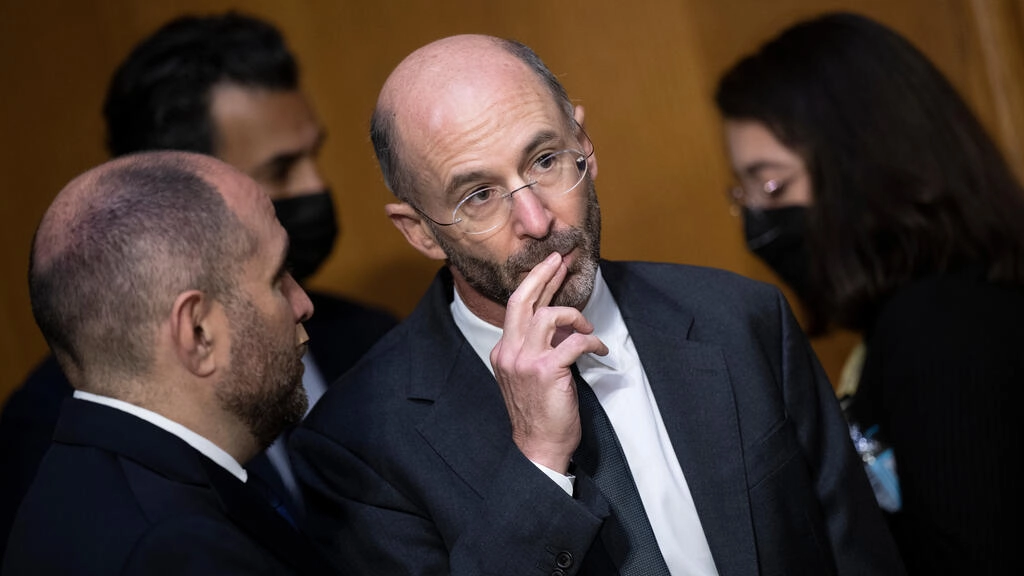 "Our expectations are in check, but the United States welcomes EU efforts and is prepared for a good faith attempt to reach a deal," Malley tweeted. "It will shortly be clear if Iran is prepared for the same," he said, the French news agency reported.

#UPDATE Iran said on Wednesday it was sending a delegation to Vienna to resume talks to revive the frayed 2015 agreement on its nuclear programme that have been halted since March https://t.co/3spCLqjBFm

European Union-brokered indirect talks between Washington and Tehran stalled in March over the final details of a resumption of the 2015 nuclear deal. A draft agreement was on the table that would offer Tehran sanctions relief for agreeing to limit its nuclear program, which has proceeded steadily and raised fears that the country could be close to nuclear weapons capability," it added.

The announcement to get back to the talks came shortly after the European Union’s deputy foreign policy chief, Enrique Mora, said he was also flying to Vienna for the talks to revive the 2015 accord, officially known as the Joint Comprehensive Plan of Action (JCPOA) according to Press TV.

It was the then US president Donald Trump who brought the United States out of the deal in 2018. This was an international deal that was sealed under UN auspices.