Japan on Monday launched a mass vaccination campaign in at least two provinces as Olympics and Paralympics games near. 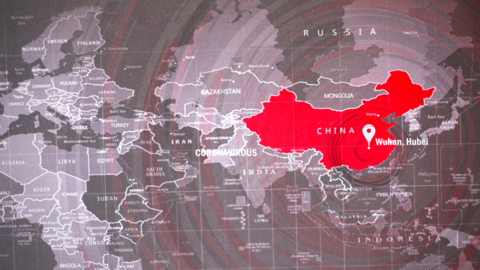 Two state-run COVID-19 vaccination centers were opened in capital Tokyo and Osaka province “in a bid to accelerate an inoculation program that has lagged far behind other developed countries with just two months remaining before staging the Olympics”, Tokyo-based Kyodo News reported.

“The government will continue to make all-out efforts so that as many people as possible can be inoculated as quickly as possible," Katsunobu Kato, Chief Cabinet Secretary, told a news conference today.

Japan is set to host delayed Olympics from mid-July. The world’s biggest games were scheduled for 2020 summer but were delayed due to raging coronavirus.

Doctors and nurses from Self-Defense Forces will use Moderna Inc. vaccine and will work for three months from morning to late evening with no holidays. Japan started its vaccination program, later February with Pfizer Inc vaccine. Germany’s BioNTech vaccine has also been approved.

Authorities have set a target of 10,000 people getting vaccine a day in Tokyo and 5,000 in Osaka. If the target is met, Japan will complete vaccinations by the end of July of people aged 65 or older, along with those turning 65 in the current fiscal year, the report added.

As Japan braces up vaccination program, International Olympic Committee President Thomas Bach has said Tokyo Games will go ahead as per the new schedule.

Opposition voices in Japan are growing against holding the summer games.

Bach has said: “We have to make some sacrifices to make this possible. The athletes definitely can make their Olympic dreams come true.”

Japan is the most punctual place in the world—except when it needs to be. I explain Japan's vaccine debacle here. https://t.co/H4ZF9HozmD 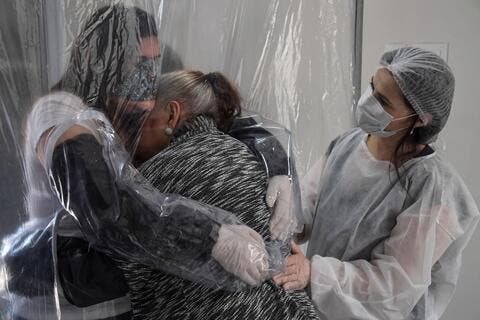 Japan has made strict plans to ensure daily testing and hygiene programs for the participants at the Olympics which have been closed for international spectators.

According to Japanese prime minister’s office, the country of 127 million people has reported 714,274 coronavirus cases including 12,236 deaths since the outbreak.