Jewish settlers, backed by Israeli police and accompanied by member of the Knesset Bezalel Smotrich (Religious Zionism) stormed the East Jerusalem neighborhood of Sheikh Jarrah and threatened three Palestinian families that they will be forcibly expelled from their homes within one month. 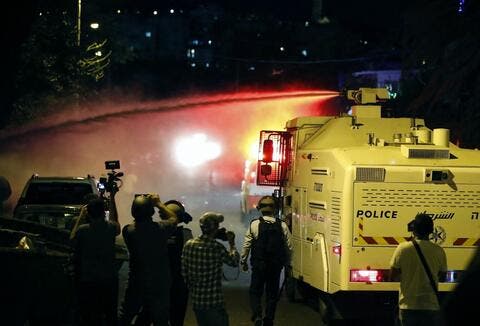 Watch this footage which documents the attack by Israeli occupation forces and colonial settlers on the occupied Jerusalem neighborhood of Sheikh Jarrah last night.#savesheikhjarrah pic.twitter.com/WaMkV4umcM

Settlers stormed the neighborhood in a provocative manner and attempted to raid three houses belonging to the Diab, al-Kurd, and Qassim families, threatening to forcibly expel them from their homes within one month.

Palestinians fended off the settlers, provoking a scuffle. 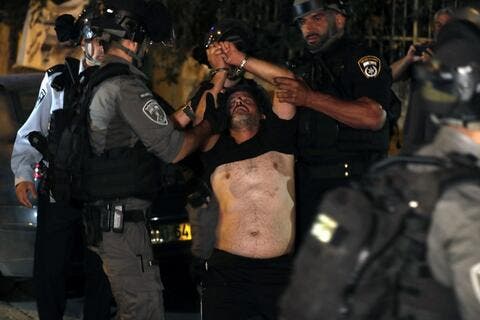 Dozens of Palestinian families in Shaikh Jarrah are facing the imminent threat of forcible expulsion of their homes for the benefit of Jewish settlers.