Palestine on Monday urged that Israel be added to the "list of shame" of violators of children's rights. 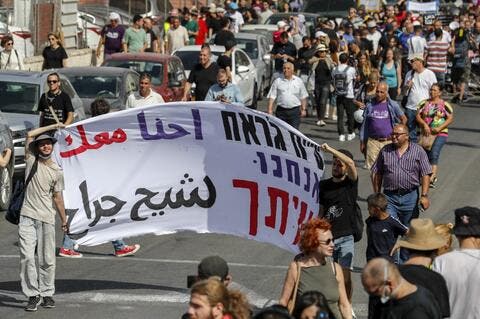 At a weekly Cabinet meeting in the occupied West Bank city of Ramallah, Palestinian Prime Minister Mohammad Shtayyeh called on UN Secretary-General Antonio Guterres to place Israel on the "list of shame."

”A UN draft report on children in armed conflict(published) in mid-June 2015,and prepared by Leila Zerrougui for the Secretary General of the United Nations reportedly recommended adding both Israel and Hamas to the"List of Shame",due to repeated violations of children's rights.”

"Israel has never stopped killing our children," he said, adding that the latest victim was a 16-year-old boy killed by the Israeli army on June 17.

Shtayyeh also requested that Guterres include the "occupier state" in the blacklist of countries and groups that violate children's rights.

"Israel must be held accountable for its crimes," he said.

On May 21, an Egyptian-brokered truce ended 11 days of fighting between Israel and Palestinian resistance factions in Gaza. 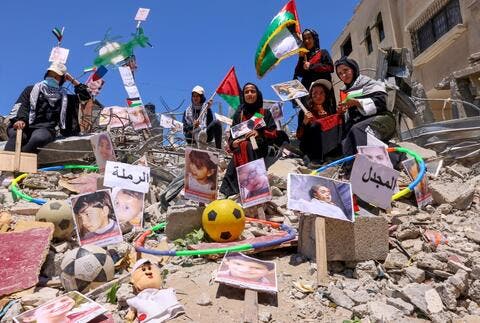 The Israeli attacks in Gaza and the West Bank killed at least 289 people, including women and children, and left behind a trail of destruction. Healthcare centers and media offices, as well as schools, were among the structures targeted.