Jordan’s Islamic Action Front allies with Christians, other groups, ahead of elections 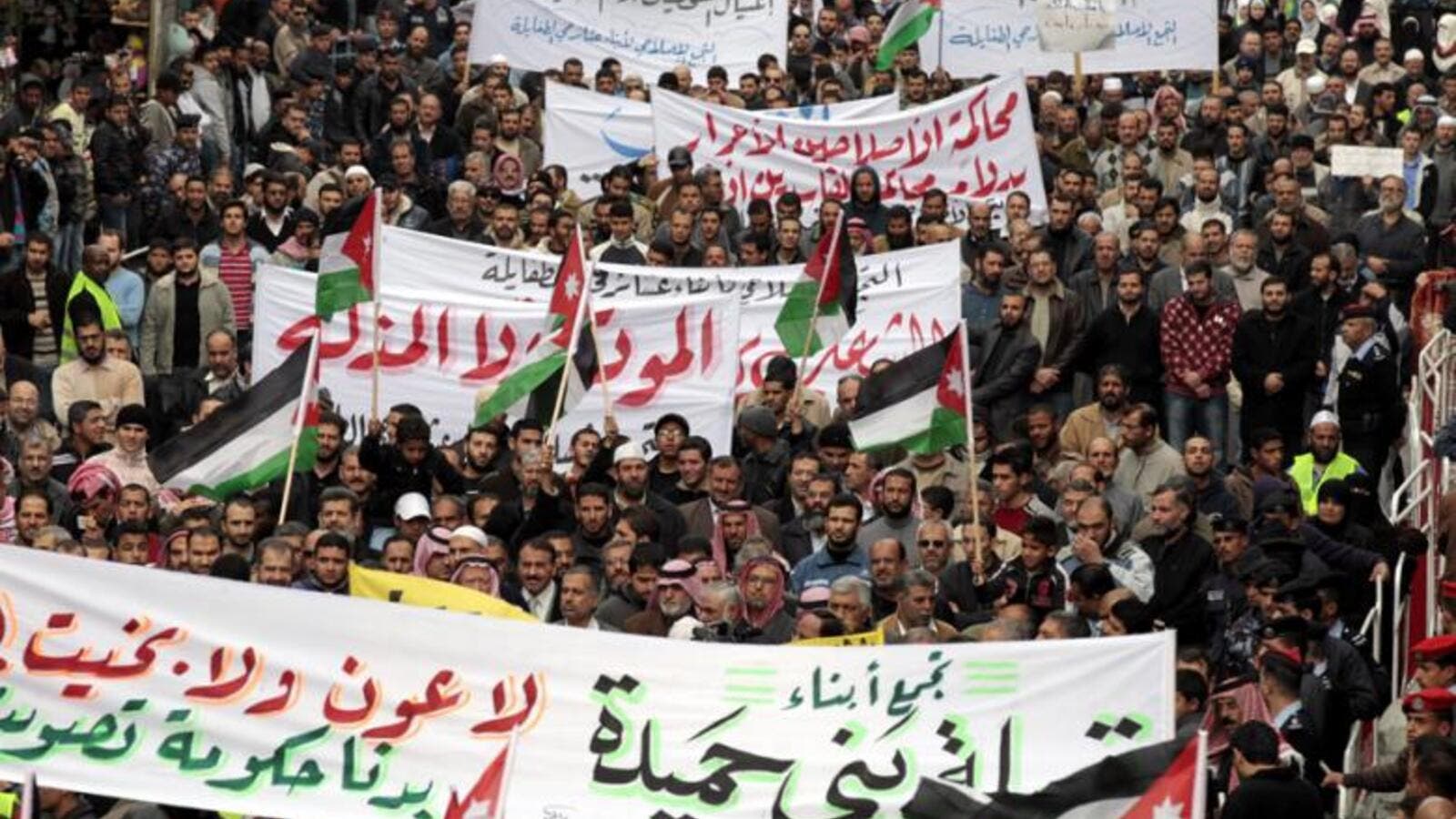 The Islamic Action Front (IAF) announced Wednesday that 19 tickets running for the September 20 parliamentary elections completed the required paperwork for registration with the Independent Election Commission.

In a statement, the party, the political arm of the now banned Muslim Brotherhood group, said that the rest of the lists would register Thursday, without declaring the total number of tickets.

According to a list of nominees, the IAF has allied with a diversity of figures, who include Christians in constituencies where there is a seat designated for this segment of population. In Amman’s 3rd District, for example, Oudeh Qawwas, a left-leaning former MP, is running for the Christian seat. Similarly, the Islamists have their nominees from the Circassian and Chechen communities.

For the officially announced 19 tickets, 17 women have been chosen to compete for the 15 seats designated for women’s quota in the 130-strong Lower House.

A former Brotherhood leader and prominent legislator, Abdullah Akaileh, who has been out of the spotlight for decades, is joining his former colleagues and contending for a seat in Amman’s 2nd District.