Crown Prince Hussein held a meeting on Tuesday with Egypt President Abdel Fattah El Sisi in Cairo at the start of a working visit. 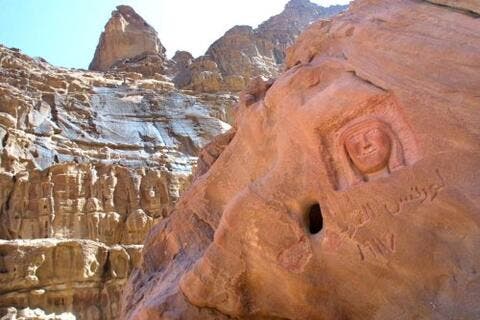 How Will Jordan Change Its Image in the Next 100 Years?

During the meeting at Al Ittihadiya Palace, Crown Prince Hussein conveyed His Majesty King Abdullah’s greetings to President El Sisi and wishes of further prosperity and progress for the people of Egypt, according to a Royal Court statement.

HRH Crown Prince Al Hussein witnesses the signing of two MoU & an executive programme between the Jordanian & Egyptian governments for economic & tourism cooperation, on the sidelines of his meetings with economic officials & tourism sector specialists from #Jordan & #Egypt 🇯🇴🇪🇬 pic.twitter.com/KiC4vf4UgK

The meeting covered the deep-rooted, strategic ties between the two countries and peoples, and the importance of advancing cooperation and coordination.

The Crown Prince stressed the importance of partnership between the two countries in vital sectors, noting Jordan’s interest in enhancing economic cooperation, especially on investments in the tourism sector.

His Royal Highness commended Egypt’s progress across a number of sectors, particularly in mega development projects, noting the need to exchange expertise on micro, small and medium projects.

For his part, President El Sisi expressed keenness on strengthening cooperation in tourism and development projects, in addition to achieving economic integration. 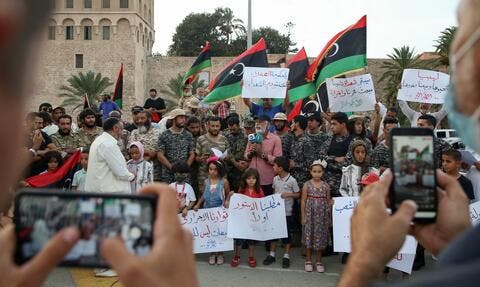 The president also noted that Egypt and Jordan share the same positions on various issues and developments.