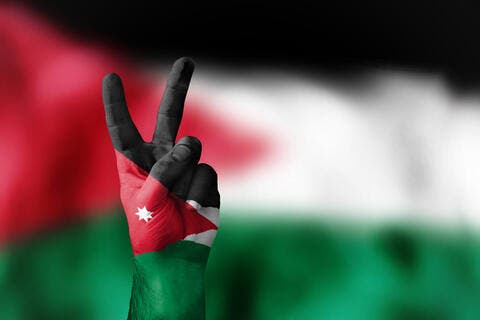 Talks with his Qatari counterpart focused on both countries' measures to enhance cooperation in the economic and investment fields.

Safadi and Sheikh Mohammed said that bilateral relations are “effectively moving towards broader cooperation”, according to a Foreign Ministry statement.

A pleasure to meet again with Jordanian 🇯🇴 foreign minister @AymanHsafadi at the @DohaForum. Jordan is a key partner for stability & development in the region. We agreed about the need for continued support for @UNRWA especially in view of rising food prices @BMZ_Bund pic.twitter.com/vFzpbYidmE

Safadi said that the number of Jordanians living in Doha has increased from 58,000 in 2019 to some 70,000, thanks to Qatar’s initiative to provide 20,000 new jobs for Jordanians in the Gulf country.

Both ministers also reiterated their countries firm stance towards the foremost central issue, the Palestinian cause, highlighting the necessity to find a political horizon to realise fair and comprehensive peace that could end the occupation and ensure the establishment of an independent Palestinian state on the June 4, 1967 lines with East Jerusalem as its capital.

Safadi also congratulated Sheikh Mohammed on the success of Doha Forum, which has been recognised as a platform for diplomacy and dialogue.

During the meeting with Mikati, Safadi reaffirmed the Kingdom’s support for Lebanon’s endeavours to overcome the crisis the country faces.

Safadi highlighted the importance of the Kuwaiti initiative to end the Gulf-Lebanon crisis, expressing hopes for the return of normal relations to cement Arab solidarity in service of Arab issues.

Safadi, while meeting with his Iraqi counterpart Fuad Hussein, highlighted the stability of Iraq as a foundation for the region’s security.

He said that according to the directives of His Majesty King Abdullah, supporting Iraq and furthering bilateral relations is a priority.

They discussed bolstering bilateral relations and coordination within the framework of the tripartite cooperation with Egypt.

With his Algerian counterpart Ramtane Lamamra, Safadi agreed to speed up the signing procedures of several memoranda of understanding and agreements to boost bilateral cooperation between the countries.

The agreements, which both countries seek to activate, include cooperation in the economic and investment fields and visa exemptions for holders of diplomatic passports, according to a ministry statement.

Both ministers also went over preparations to hold the ninth joint committee slated to be held in Amman this year. 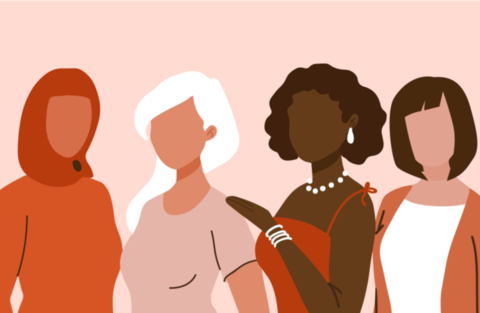 Also during a dialogue session, attended by Greek Migration Minister Notis Mitarachi, among others, Safadi stressed that meeting refugees demands is a collective responsibility, not restricted to host countries, calling for maintaining support for refugees and host communities.

He highlighted the Kingdom's efforts in ensuring a decent life for more than one million Syrians living in Jordan, out of which only 10 per cent are living in refugee camps.