Jordanian police announced on Sunday that the murderer of the university student Iman Ersheid shot himself, according to the Public Security Directorate. 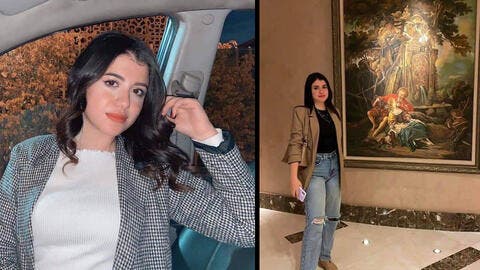 Sources also added that the man has committed a suicide after being surrounded by policemen after finding out where he was hidden following his crime.

“We have identified a possible suspect and a special task team is hunting him down,” Police Spokesperson Lt. Col. Amer Sartawi told The Jordan Times.

The victim, Iman Ersheid, 22, who was a student at the Applied Science Private University, was gunned down by a man who was wearing a cap last Thursday at her University campus.