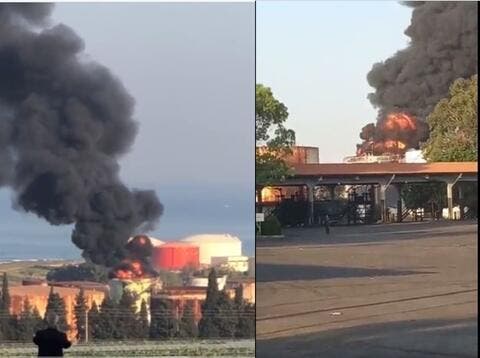 The King reaffirmed Jordan’s ongoing support for Lebanon and the Lebanese people, according to a Royal Court statement.

Prime Minister Bisher Khasawneh and Director of the Office of His Majesty Jafar Hassan attended the meeting.