Jordan King Abdullah on Monday inaugurated the first ordinary session of the 19th Parliament and delivered the Speech from the Throne. 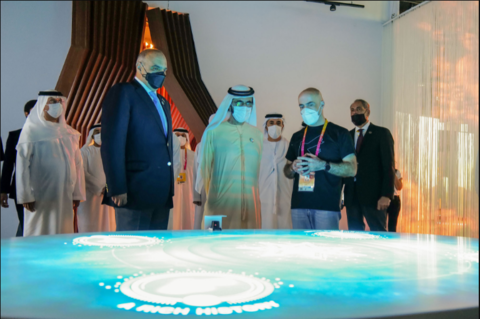 In the speech, King Abdullah said: “Jordan will remain a shining example of progress, sacrifice, achievement, and overcoming challenges, no matter how great,” according to a Royal Court statement.

His Majesty addressed senators and representatives saying they bear the responsibility of debating and endorsing the election and political parties laws, and the proposed constitutional amendments submitted by the government.

“This modernisation process is not limited to a set of laws and regulations. At its essence, it is a process of social and cultural development,” the King stressed.

His Majesty said political groupings and parties must rise to the occasion and shoulder their responsibilities.

The King stressed the need to maintain cooperation among all branches of power—in accordance with the flexible separation of powers set by the Constitution.

Following is the full text of the Speech from the Throne:

“In the Name of God, the Compassionate, the Merciful,

Prayers and peace be upon our Prophet Mohammad,

Yesterday marked the birthday of Al Hussein the builder, may his soul rest in peace. I ask you to observe a moment of silence in his memory.

In the name of God, and with His blessings, we inaugurate the first ordinary session of the Nineteenth Parliament, as we embark on a new stage in the process of comprehensive modernisation, to achieve the future that our honourable people and dear nation deserve.

With God’s blessings and guidance, Jordan will remain a shining example of progress, sacrifice, achievement, and overcoming challenges, no matter how great, for this is a free nation that stands proud with its sons and daughters.

Experiences around us have proven that transitioning within clear programmes is the safe path of pursuing the desired modernisation, preserving achievements, and safeguarding stability. We are determined to proceed in that direction, responsibly and without hesitation or delay, to reinforce the state’s sources of strength in our society and institutions.

Over the past months, we witnessed tremendous efforts to modernise the political system. Such efforts, by the committee we had entrusted with that mission, are appreciated and are part of a wider framework of economic and administrative modernisation the government is working to accomplish. At the same time, we must also reaffirm the importance of upholding the rule of law on all, without discrimination or favouritism.

Therefore, you bear the responsibility of debating and endorsing the election and political parties laws, and the proposed constitutional amendments that the government has submitted to your esteemed Assembly, with the aim of creating an environment conducive to partisan life, thus enabling political parties to form the parliaments of the future, with a prominent role for youth and women.

This modernisation process is not limited to a set of laws and regulations. At its essence, it is a process of social and cultural development. And to ensure progress towards party-based parliaments, we have immense work ahead of us to develop parties built on feasible and measurable programmes that serve the public interest and result in active and productive engagement on all national and local levels.

Political groupings and parties must rise to the occasion and shoulder their responsibilities to achieve that. The proposed draft laws are rooted in the Constitution and include guarantees for partisan engagement, in which we will not allow obstruction or interference from any side.

And within the framework of modernisation, we must ensure the state’s national, religious, educational, and oversight institutions are fortified against partisan polarisation, so that they remain in service of the nation and its citizens—away from politicisation and partisanship—and protected under the Constitution.

As for economic development and administrative reform, the aim is to achieve recovery from the implications of the COVID-19 crisis, and to build a firm basis for efficient partnership between the public and the private sectors, in order to establish investments that provide job opportunities, stimulate growth, and tap into promising sectors and qualified human resources.

It is time to take our nation to further heights that make Jordanians even more proud of belonging to this great homeland; for this free nation, which has turned 100 years and is protected by a modern and progressive Constitution, will stand firm against the meddlers and the opportunists.

Our country has always been a story of progress and overcoming obstacles, written by the sacrifices of Jordanians. And undermining these achievements is an unacceptable offence.

Security and stability are the pillars of Jordan’s strength. Our country is protected by the fearless Jordan Armed Forces-Arab Army and professional security agencies. On behalf of all Jordanians, we thank all army and security personnel, active and retired, and extend to them our deep appreciation and respect.

The Arab Army has remained loyal to its name, embodying the bravest acts of heroism to defend Palestine. The blood of its martyrs has mixed with the land and walls of Jerusalem, which has been in the hearts and conscience of the Hashemites for hundreds of years.

Jordan has been dedicated to the Palestinian cause like no other—this is our duty. Jordan will continue to stand with its Palestinian brethren until they gain their full rights, and establish their independent state on their national soil.

The Hashemite Custodianship is a responsibility I am honoured to carry, to safeguard Islamic and Christian holy sites in Jerusalem. This is a commitment to our Hashemite principles and legacy, and is an embodiment of our free will and national resolve, in which we will tolerate no interference or compromise.

In conclusion, I reaffirm the need to maintain cooperation among all branches of power—in accordance with the flexible separation of powers set by the Constitution—to move forward on the paths of modernisation and development. And I am fully confident that you are aware of your responsibility at this key, historic moment, to work diligently and sincerely, and to take bold, consensus-based, and measured decisions, rooted in the national interest.

May God grant us all success, in the best interest of this proud nation and our gracious Jordanian people.

Peace, God’s mercy and blessings be upon you.”

Earlier, an official ceremony was held on the King’s arrival at Parliament, accompanied by HRH Crown Prince Hussein. 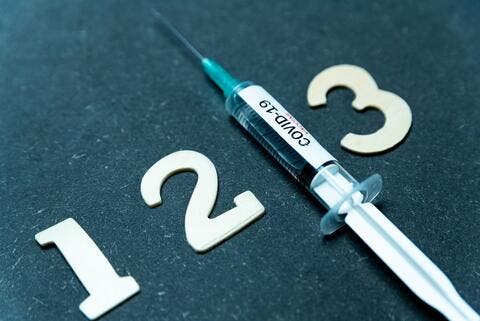 His Majesty was received by heads of the three authorities and a number of senior officials and officers.

COVID-19 safety protocols were observed at the inauguration.