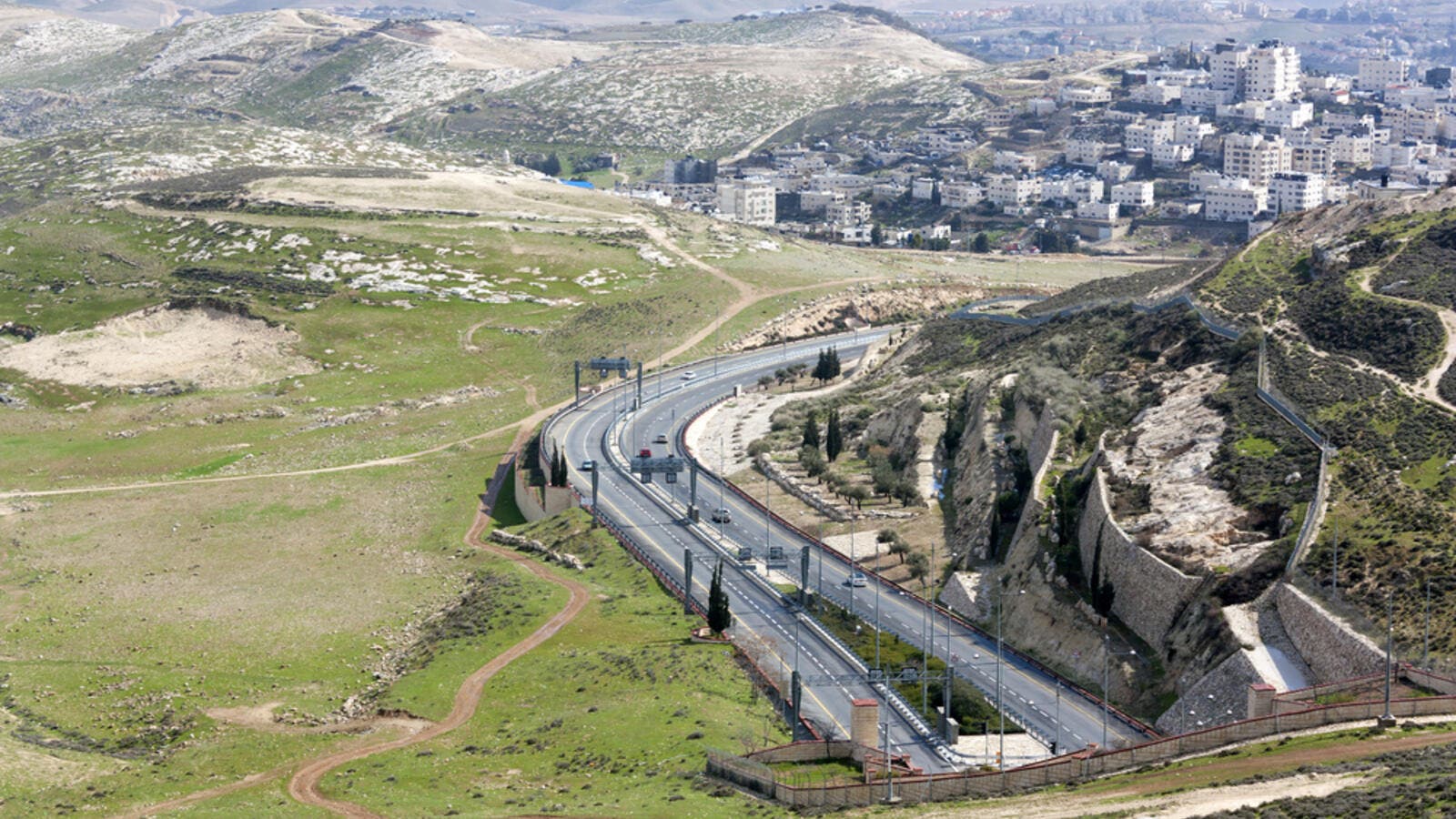 The Jordan Valley (Shutterstock)
Highlights
The premier noted that the international community has the responsibility of rejecting the announcement as a clear breach of international law and legislative decisions.

Prime Minister Omar Razzaz said that this announcement poses a “real threat” to the future of the peace process and will escalate regional conflict and violence, according to the Jordan News Agency, Petra.

The premier noted that the international community has the responsibility of rejecting the announcement as a clear breach of international law and legislative decisions.

Razzaz warned of the consequences of utilising “fateful” causes as a tool for electoral promotion, noting that such practices will have “major repercussions” on the future of peace, the security of the region and the safety of its people.

Tarawneh, in a statement, added that Netanyahu makes “racist and aggressive” election statements to annex more lands to the occupation, which exacerbates regional crises, according to Petra.

He added that the Lower House “utterly rejects all racist remarks by occupation leaders”, stressing that “dealing with the occupation after it has violated all relevant international resolutions requires a new path that jeopardises the peace treaty”.

Peace has to be comprehensive and should reflect on the security and stability of the entire region, Tarawneh said, stressing that the Israeli premier’s pledge to annex the Jordan Valley and northern region of the Dead Sea if he wins the elections, highlights “a mind of insurgency”.

He added that Jordan always supports a peace that is based on the two-state solution, while the occupation force seeks more violence and tension and undermines, with all its racist practices, endeavours for reaching peace that can guarantee justice for an entire people.

Also on Wednesday, the Arab Inter-Parliamentary Union (APU) issued a statement, in which Tarawneh, as its president, stressed that Netanyahu’s remarks highlight Israel’s “eagerness to commit more violations and attacks on the rights of Arabs and Muslims”, according to Petra.

The president added that the APU holds Israel responsible for such “dangerous declarations” that can lead the entire region into a religious war that no one can bear its dangerous repercussions.