Jordan Scraps 'Peace Between Religions' Conference as it Includes Israelis 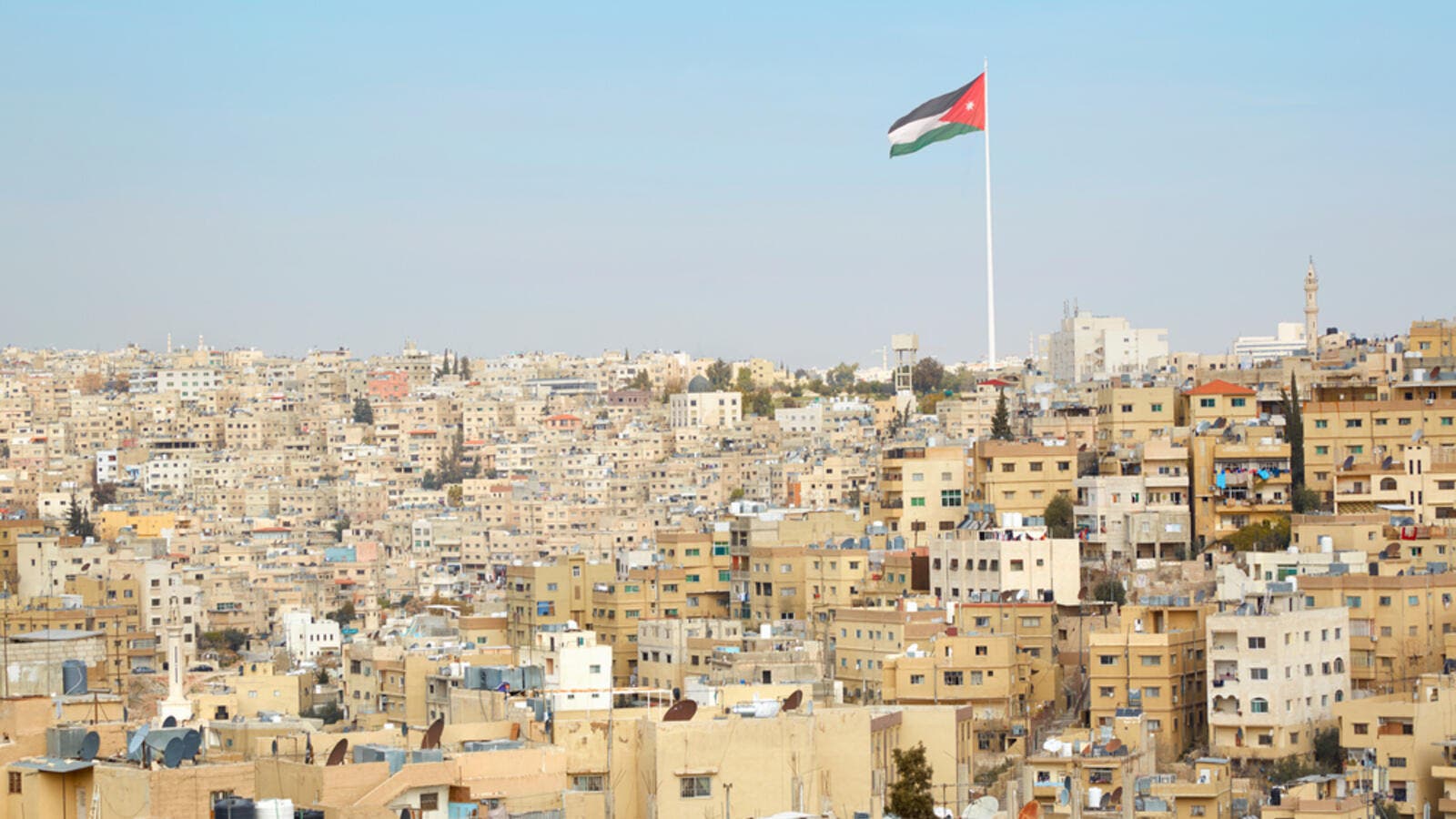 (Shutterstock/ File Photo)
Highlights
An interfaith conference in Jordan was cancelled a day before it was due to start.

An interfaith conference in Jordan that was set to have an Israeli delegation attending has been cancelled, Organisation Move Boycott announced Wednesday.

The "Peace Between Religions" conference, due to start Thursday and last for three days, was cancelled by the Jordanian Ministry of Interior.

Although no reason was given, there is speculation that the cancellation was due to the Israeli presence at the conference.

Jordan - one of two Arab states to have signed peace treaties with Israel - sharply criticised the US policy shift, with Jordanian Foreign Minister Ayman Safadi warning of "dangerous consequences".

Move Boycott, alongside other activist groups in Jordan, criticised the interfaith conference and the participation of Israeli delegates alongside Jordanians and Arabs.

Since the heady days of Israel's second peace treaty with an Arab state - after Egypt - relations with Amman have been strained.

Opinion polls have repeatedly found that the peace treaty with Israel is overwhelmingly opposed by Jordanians, more than half of whom are of Palestinian origin.

The simmering tensions have been punctuated by bouts of violence.

Three years earlier, an Israeli soldier at a border crossing killed a Jordanian judge he deemed a threat.

Just last month, Amman recalled its ambassador from Israel over the prolonged detention without trial in the Jewish state of two Jordanians. The ambassador returned after the two were released.