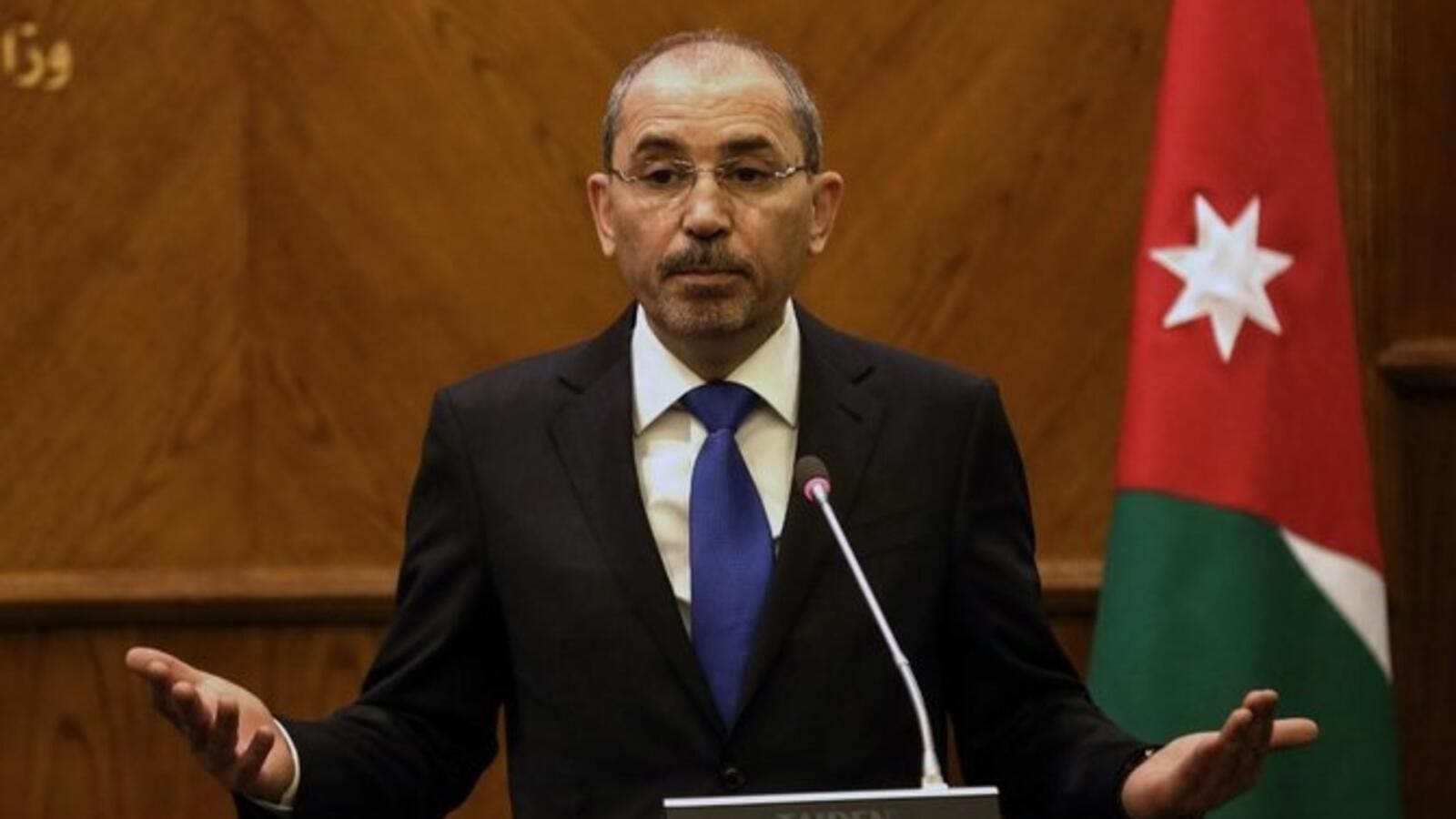 Talks also went over the Kingdom's role in combating terrorism, with DiCarlo valuing Jordan's role in enhancing regional security and stability and the importance of the Aqaba meetings in formulating a holistic anti-terrorism approach, according to a ministry statement.

She also drew attention to His Majesty King Abdullah's participation in the Christchurch Call to Action Summit in Paris that aimed at bringing an end to the threats of online extremism and hate speech, the statement said.

For his part, Safadi reaffirmed that terrorism is a common enemy that Jordan will always fight in cooperation with the international community, underlying in this context the recent memorandum of understanding signed between Jordan and the United Nations Office of Counter-Terrorism.

Talks also covered the latest developments in the Mideast peace process, with Safadi calling for a firm international position against all Israeli unilateral measures. The top diplomat also affirmed that comprehensive and lasting peace is a strategic Arab choice to be realised on the basis of the two-state solution that can lead to the establishment of an independent Palestinian state on the June 4, 1967 borders with East Jerusalem as its capital, according to the statement.

Talks also covered efforts under way to resolve the Syrian crisis and create suitable conditions to ensure a voluntary return of Syrian refugees to their home.