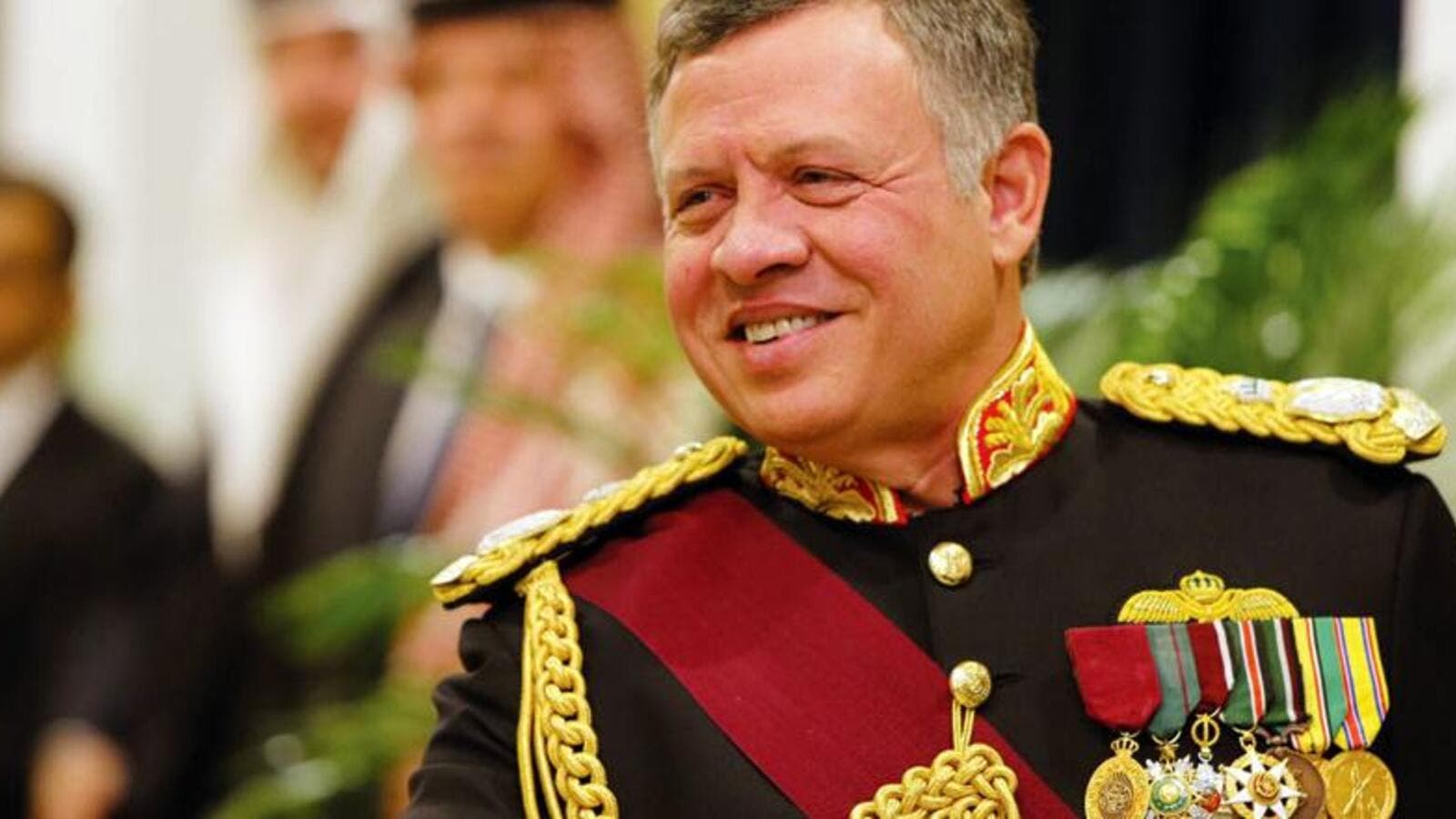 Following a one-on-one meeting, His Majesty and the president held expanded talks that were attended by Her Majesty Queen Rania, the president’s wife Doris Schmidauer and senior officials.

King Abdullah and President Van der Bellen stressed the importance of building public-private sector partnerships in both countries and benefitting from the Austrian expertise in the fields of vocational training, business incubators and entrepreneurship, in addition to opening new markets for Jordanian products.

The talks also covered coordination between the two countries over issues of mutual interest to contribute to realising peace and enhancing security in the region and the world.

In his remarks, His Majesty welcomed the president, his wife and the accompanying delegation, saying: “On behalf of myself and Rania and the entire Jordanian government and people, we welcome you to Jordan, and we are delighted to have you here on your first visit.”

“Our bilateral ties go back almost 60-odd years,” His Majesty said, noting that the two countries see eye-to-eye on issues of mutual concern.

“We have good economic ties, but we could always, as most countries could say, try to improve that,” His Majesty noted, citing the Austrian president’s meeting in Amman with Jordanian and Austrian businesspeople as a good example of ways to strengthen economic cooperation.

“I wanted to thank you very much for your country’s support of our refugee challenges and looking after Jordan, speaking up for us whenever there is a chance in the international community,” the King said.

For his part, President Van der Bellen thanked His Majesty for the warm hospitality during his first visit to the region after assuming his office.

“We realise, of course, what challenges that Jordan had to deal with… in particular, in the last seven years. And your geographical position is, to say the least, not particularly easy, also concerning the most recent developments, around… your country, so we are full of admiration for what you handled all over those years,” the president said.

Also during the talks, which continued over a working lunch, His Majesty stressed the need to intensify efforts to relaunch the Palestinian-Israeli peace negotiations on the basis of the two-state solution, leading to the establishment of an independent Palestinian state with East Jerusalem as its capital.

His Majesty noted the importance of the Austrian role in realising peace in the Middle East, given that Austria is scheduled to take over the presidency of the EU Council during the second half of this year.

In regard to Jerusalem, the King underscored the significance of the holy city for Muslims and Christians, describing it as “the key to achieve peace and stability in the region”.

The talks also covered the role of UNRWA and the need to support the organisation in providing its educational, health and relief services to the Palestinian refugees.

As for the Syrian crisis, King Abdullah stressed Jordan’s support for efforts and initiatives that aim to find a political solution in line with the path of Geneva talks and undertandings.

The two leaders exchanged views over several other issues including the war on terrorism within a holistic approach.

Earlier during the day, President Van der Bellen attended the Jordanian-Austrian business forum with the participation of companies and businesspeople from both countries (see story on page 4).

During the forum, the president called on Austrian companies to benefit from the available investment and trade opportunities in the Kingdom.

Later Wednesday, the president and his wife paid a visit to the ancient city of Petra, 220km south of Amman.

During the visit, they toured the red-rose city, viewing its main monuments including the Treasury, the Siq (the natural gorge that leads down to the city) and the byzantine church.