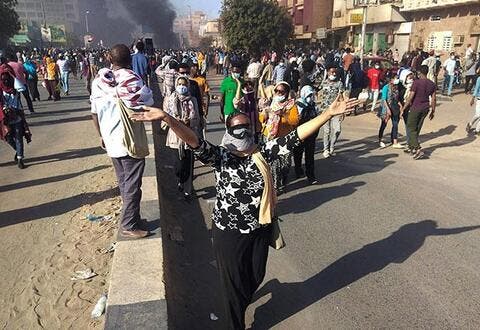 Protesters have forced the Kazakh government to back down and reduce the price of liquefied gas to $0.11/liter after three days of violence pic.twitter.com/qqQbtMxFmj

According to the decree, First Deputy Prime Minister Alikhan Smailov has been appointed interim prime minister, Russian media outlet RT reported. Although the decree is effective immediately, the members of the Cabinet are expected to continue their duties until a new government is formed.

As protests spread across the country earlier in the day, Tokayev declared a state of emergency in the city of Almaty and the oil-rich Mangystau region in the west between Jan. 5-19 to maintain public security. He also imposed a curfew in Almaty, the country’s former capital, where thousands of people had taken to the streets.

While police used stun grenades and teargas to disperse the protestors, they responded with stones. Clashes were also reported between the police and demonstrators as well as the vandalizing and torching of police cars by protestors.

The Kazakh government has resigned amid protests, will continue to fulfill duties until new appointed https://t.co/fulqCdMnkX 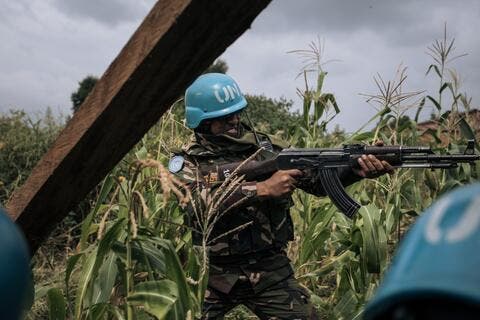 The protests broke out on Jan. 2 when drivers held demonstrations against an increase in LPG prices in the city of Zhanaozen in Mangystau, which later spread to Aktau city.

Supportive protests in the western cities of Atyrau, Aktobe and Oral, where the country’s petroleum and natural gas reserves are located, spread to other corners of Kazakhstan to turn into public demonstrations.