The recent events in Kazakhstan in early January were triggered by a gap between the rich and the poor, the country's president said on Friday. 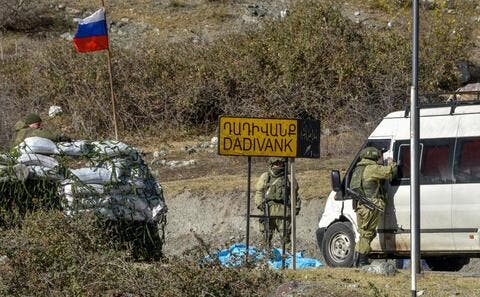 Speaking at a meeting with global business representatives, Kassym-Jomart Tokayev said the recent riots across the country exposed the problems that have accumulated over the years.

The country is now faced with the strategic task of profound transformation of the social order, Tokayev said, adding: “The gap between the rich and the poor has reached an unacceptable level.”

The riots in the country stemmed from social inequality, the president said. “This situation was used by terrorist militants and the conspirators behind them.”

He confirmed the claims of international research companies that 162 people own half of the country’s wealth. The situation, Tokayev said, needs to be changed urgently.

The president vowed to continue the policy of political transformation in the country.

“I will continue the policy of modernization of society and political transformation. The direction of the reforms is clear. This is the transition to a free market, a diversified economy with a social focus.”

Anger, social injustice and politics brought people to the streets in Kazakhstan

Please read this @opendemocracy interview with one of #Kazakhstan’s most respected #HumanRights defenders.https://t.co/Dbet4p34LW 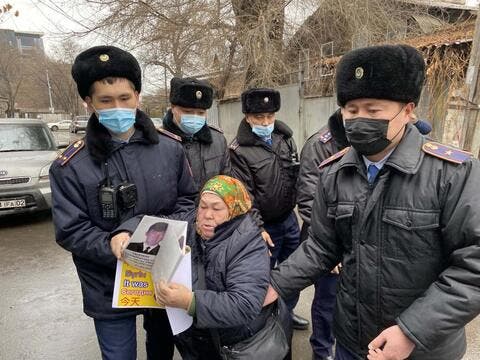 On Jan. 2, massive protests broke out in Kazakhstan over an increase in fuel prices in the city of Zhanaozen in the Mangystau region, which later turned into clashes with police, with the most violent incidents taking place in Kazakhstan’s former capital and largest city Almaty.

Tokayev turned to a Russia-led military bloc for help, and peacekeepers from Russia, Belarus, Armenia, and Tajikistan soon arrived in the country and backed Kazakh law enforcement in restoring order.

Jordan: What Happened to My Amman?