Kim Jong Un's Sister: US Had Hope for Dialogue With North Korea

Kim Yo Jong, the sister of North Korean leader Kim Jong Un, said in a statement on Tuesday that the United States has misinterpreted recent signs that Pyongyang is seeking dialogue with Washington. 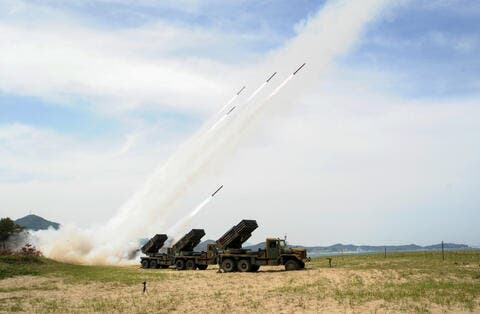 At a plenary session of the ruling Worker's Party of Korea last week, Kim Jong Un said that North Korea must be "prepared for both dialogue and confrontation" with the United States -- a comment that U.S. national security adviser Jake Sullivan called an "interesting signal" during an ABC News interview on Sunday.

Kim Yo Jong slams US, dismisses prospects of talks to resume https://t.co/rqJlRYdOZE

In a statement carried by the state-run Korean Central News Agency, Kim Yo Jong said she had heard about Sullivan's remarks.

"A Korean proverb says that 'In a dream, what counts most is to read it, not to have it,'" she said. "It seems that the U.S. may interpret the situation in such a way as to seek a comfort for itself."

"The expectation, which they chose to harbor the wrong way, would plunge them into a greater disappointment," she added.

On Monday, the diplomat said Biden administration officials were willing to meet with Pyongyang's negotiators "anywhere, anytime without preconditions."

The Biden administration has said it will take a "calibrated and practical approach" toward North Korea "that is open to and will explore diplomacy."

Nuclear negotiations with North Korea have been stalled since a February 2019 summit between then-U.S. President Donald Trump and Kim Jong Un failed to produce an agreement.

North Korea had been seeking concessions such as the easing of international sanctions in exchange for taking steps toward dismantling its nuclear arsenal, while the United States held firm on complete denuclearization first.

A top U.N. official is calling for dialogue with North Korea: 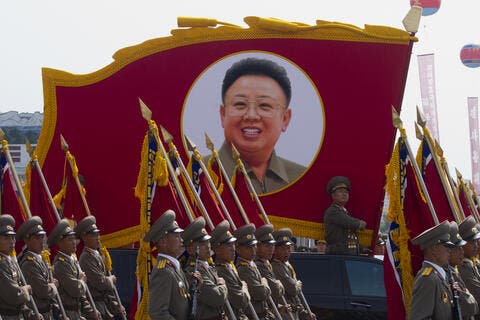 On Monday, President Joe Biden extended sanctions on Pyongyang for another year by renewing an executive order first signed in 2008 by then-President George W. Bush that declared North Korea a national emergency.

"The existence and risk of the proliferation of weapons‑usable fissile material on the Korean Peninsula and the actions and policies of the Government of North Korea continue to pose an unusual and extraordinary threat to the national security, foreign policy, and economy of the United States," Biden wrote in a letter to Congress.