Kushner Returns to ME to Promote $50 Billion Plan for Palestinians 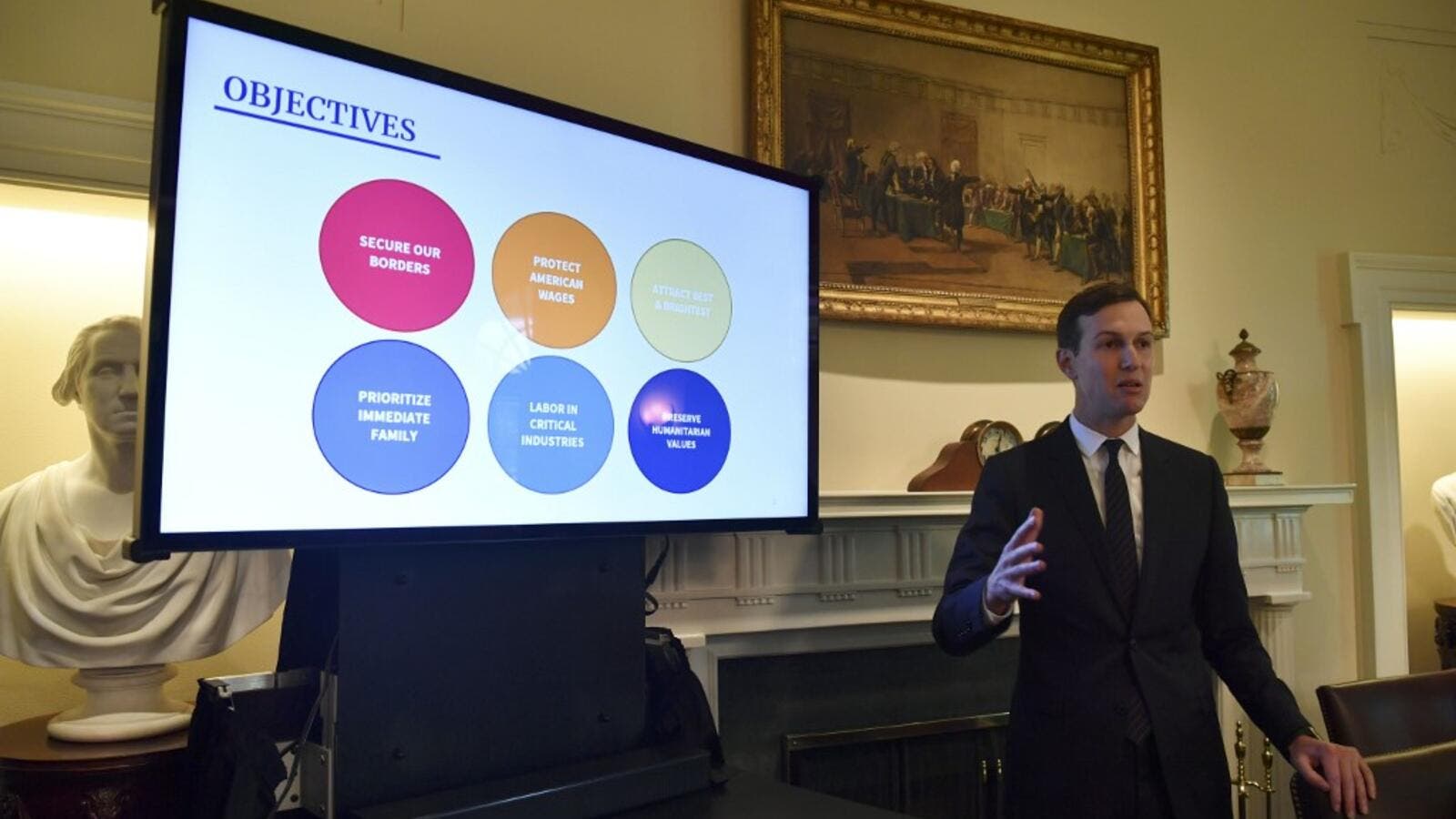 President Donald Trump's son-in-law and senior adviser, Jared Kushner, is returning to the Mideast at month's end to promote the administration's $50 billion economic support plan for the Palestinians that they've rejected because it ignores their political demands.

Kushner outlined the plan's ambitious investment and development goals at a Bahrain conference last month. It relies heavily on private sector investment in the West Bank, Gaza as well as Egypt, Jordan and Lebanon.

The plan acknowledges its success depends on completing a long-elusive Israeli-Palestinian peace deal.

The 'Peace to Prosperity' conference in Bahrain was boycotted by the Palestinians, who accused the unabashedly pro-Israel US President Donald Trump of dangling the prospect of cash to try to impose political solutions.

The Palestinian leadership, which has boycotted the White House over a series of pro-Israeli moves including recognising the disputed city of Jerusalem as capital of Israel, insists a political solution to the conflict with Israel must come before economic issues.

Trump has cut aid and political support to the Palestinians. Critics say that shows his administration's pro-Israel bias. The US has also refused to endorse a two-state solution that is long been seen as the only viable path to peace.

On 25 June, Kushner claimed that his Middle East peace plan was the "opportunity of the century" for Palestinians but that their acceptance was a "pre-condition" for peace.

His itinerary is being worked out.