Protest of 150,000 is 'small fry' but Kuwait's emir promises crackdown on corrupt family 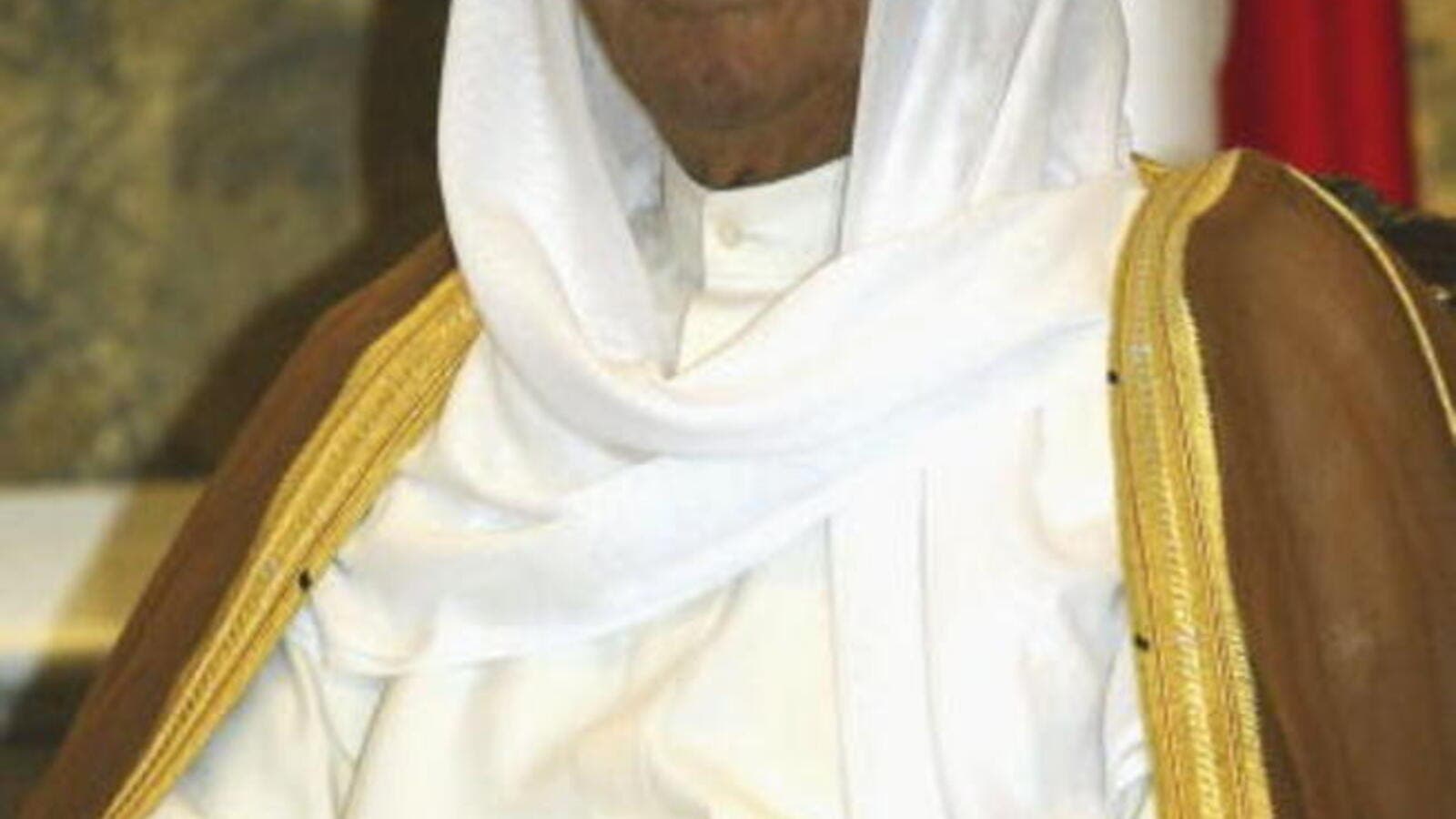 Kuwait’s Emir has pledged the full application of the law, insisting that no preferential treatment will be extended to anyone, including members of his own family.

“We are not enemies and Kuwait will always remain safe,” Shaikh Sabah Al Ahmad Al Sabah said. “We will make sure that nobody transgresses the law because it is above all. We do not have big names or small names and the law would apply to everyone. In fact, we have already applied it against two members of our family,” Shaikh Sabah told a gathering of diwaniya — a private social gathering hall— heads.

“Please do speak out your views and opinions. We cannot do without them. We are not angels. So, if you have any view that would benefit Kuwait, please say it. The crown prince and I welcome your views,” he said.

The capital, Kuwait City, was this week rocked by the worst violent standoff between anti-riot police and demonstrators who wanted to push their way to the government’s seat to protest against the amendment of the 2006 electoral law through a necessity decree. The law up to last week gave each Kuwaiti voter the right to elect four candidates in parliamentary elections in the five constituencies. However, the new law limits the number of votes to one candidate and promotes the principle of “one man, one vote”.

The opposition claimed the amendment meant to have a more compliant parliament and pledged to take to the streets to press against any changes to the electoral law. On Sunday evening, three rallies were staged in the capital. Police used teargas and stun grenades to disperse the demonstrators who challenged instructions from the interior ministry to confine protests to the Irada Square and to avoid street rallies.

No final official figures about the casualties have been released, although 14 service men were believed to have sustained wounds in the violence.

The Emir said that Kuwait should move forward instead of being held back. “I want to assure you that there is nothing to fear. There was just a small number of people who abused the situation. We remained patient for around three years and we pray that God guides them,” the Emir said.

“Unfortunately, the country has reached a dangerous level and was almost lost. There was chaos and we were forced to use peaceful ways to address the situation. The interior minister and officers were keen that nobody gets hurt. Unfortunately, 14 security men were attacked and the units had to intervene.” Demonstrators claimed that they were moving on peacefully and that they were attacked by the police.

However, officials said that the rallies were illegal and that the interior ministry had warned that it would apply a zero-tolerance policy against those who broke the law. “We told the authorities to release the young people who were arrested and to allow them to spend Eid with their families,” Shaikh Sabah said. Opposition figures said that they would look at their options following Eid Al Adha, to be celebrated this weekend.

Do you think the Kuwaiti authorities are worried? Or have the significance of the protests been overblown? Tell us what you think below.